KTRK
By Courtney Fischer
HOUSTON (KTRK) -- The man who was once the victim of police brutality caught on video was in court this morning for the first time since he's been charged with capital murder. 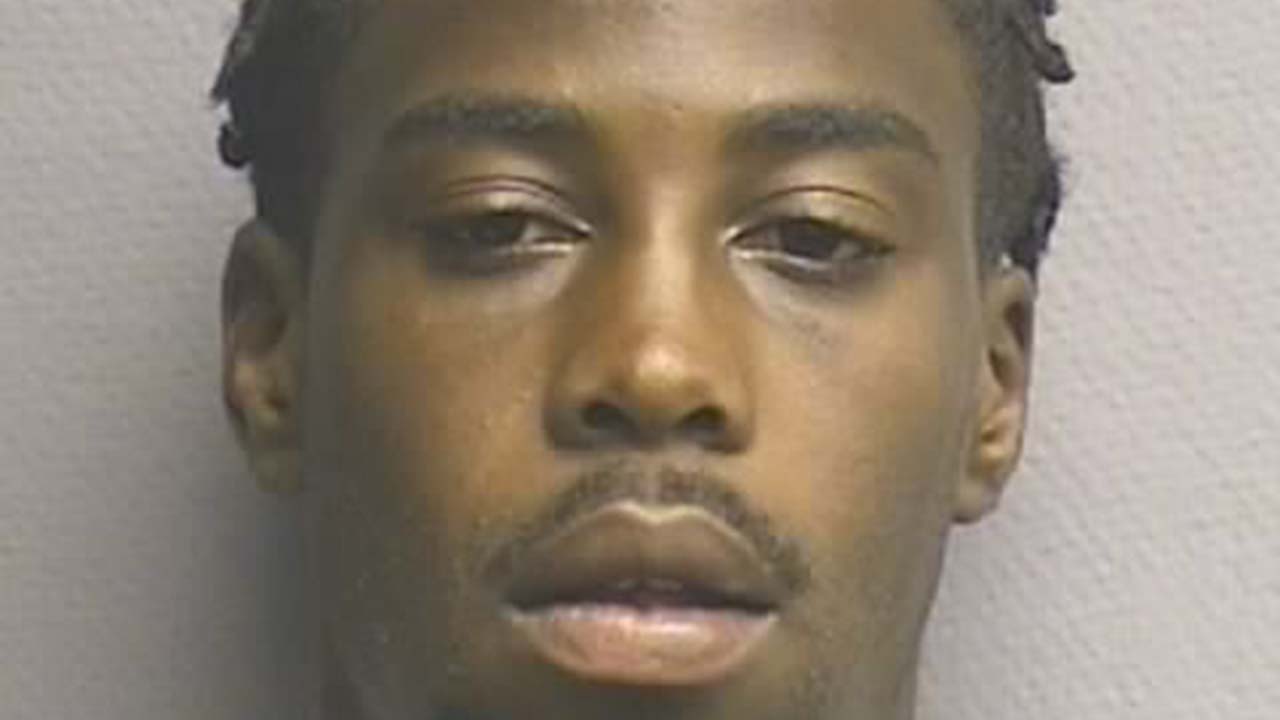 We tried to ask the prosecutor about the ankle monitor and other new details in the case, but he declined the comment.
Related topics:
houstonmurderrobbery
Copyright © 2020 KTRK-TV. All Rights Reserved.
More Videos
From CNN Newsource affiliates
TOP STORIES 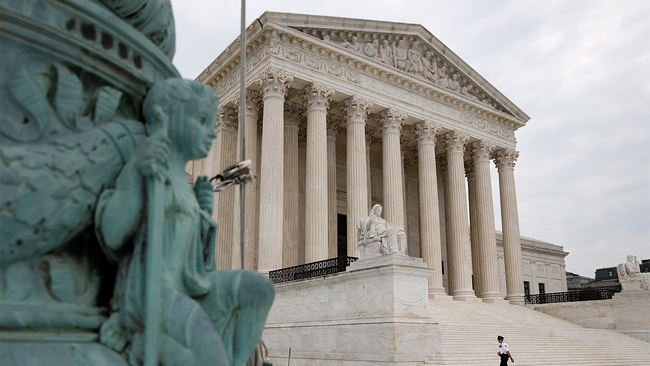