KTRK
HOUSTON (KTRK) -- The Astrodome should stay. That's according to a nationwide panel that issued its final recommended for the 50-year-old structure.

The Urban Land Institute recommends converting the Astrodome into an indoor multi-use park similar to what was proposed by Harris County Judge Ed Emmett and several local groups last year.

The proposed park would be a climate-controlled space that could include jogging trails, a performance center, exhibition halls, shops, museums and more.

Experts from ULI unanimously agreed that the Astrodome should live on and agreed on two things.

"First, that the Astrodome should be repurposed. It is a valuable asset for the county," said Edgar Colon, the chair of the board of the Harris County Sports and Convention Corporation. "The second thing that they agreed to is the concept of an indoor park is doable, promising and something we should continue to explore."

Now, the recommendation report will be turned over to the commissioner's court, which will then ask county officials to come up with an implementation plan and cost estimates.

The Urban Land Institute's report places the estimated cost at about $242.5 million but county officials say that cost is very tentative and could change, depending on the final design. 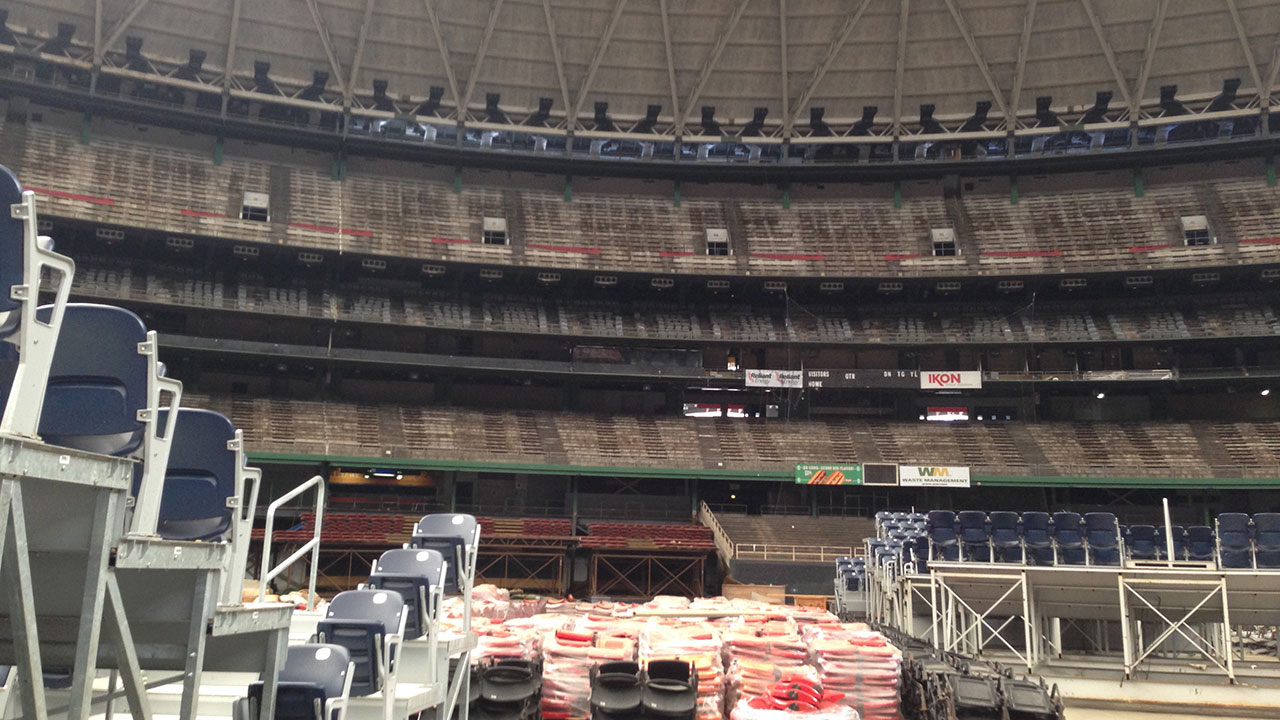 "The commissioners and I will review the report over the coming days," Emmett said. "I'm very grateful for the expertise and in-depth analysis offered by the ULI, and I look forward to working with the Houston Livestock Show and Rodeo, the Houston Texans, the Offshore Technology Conference and others to help formulate a unified response to these recommendations," Emmett said in a release today.

Some of the more wacky ideas the officials received for future Astrodome use included an indoor ski resort and filling the Astrodome with water for battleship reenactments.
Related topics:
houstonnrg parkastrodome
Copyright © 2020 KTRK-TV. All Rights Reserved.
ASTRODOME 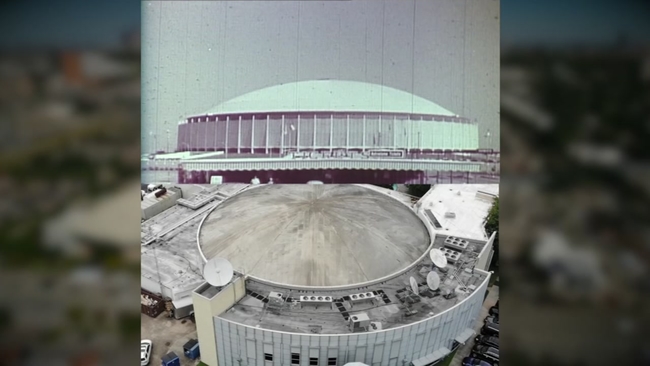 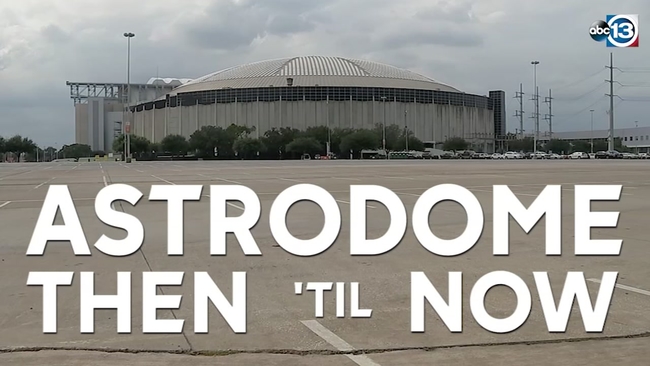 Happy Birthday, Astrodome! The '8th Wonder' then and now 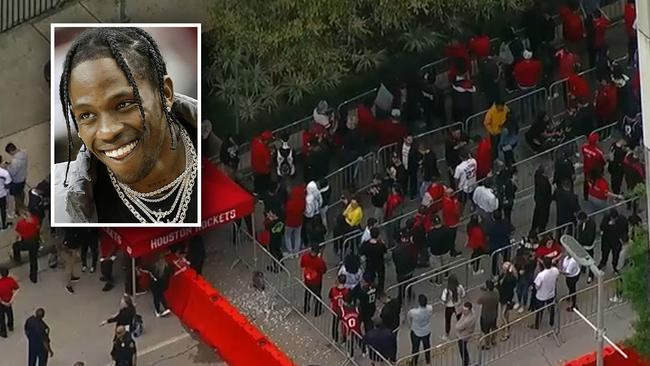