KTRK
By Miya Shay
HOUSTON (KTRK) -- On Tuesday morning, perhaps nobody was a closer eyewitness to the Houston ISD school bus falling over the freeway guardrail than Christopher Andrews. He has lived below the South Loop at Telephone Road overpass for more than a decade.

"It landed over there," motioned Andrews to a southwest corner of the intersection. "Then, it kept rolling and rolling, and landed right in front of me. Man, scared me to death. Almost hit me. Very close, very close."

Andrews may have been the closest to where the bus landed, but he could not have seen what happened on the South Loop overpass that caused the crash. However, Houston Police sources are telling us the investigation is quickly coming into focus.

Police sources say they are focusing on the driver of the Buick, which hit the bus that morning. Sources say investigators are looking into whether the driver was texting on a phone, or was perhaps sleepy.

Eyewitness News has been told that authorities have confiscated the driver's phone, and are analyzing it now. We also saw HPD officers at the scene Thursday, working to reconstruct the accident.

In addition, sources who have seen the video from inside the bus tells Eyewitness News that it clearly shows the Buick hitting the bus, and causing the bus driver to lose control. There is also no indication of any other cars nearby she may have been trying to avoid.

Another source of corroborating information is an off-duty Houston Police Officer. Sources tell us the officer was driving his child to school, and was just behind the Buick. He is providing valuable information to investigators.

On the day of the crash this Tuesday, the parents of the driver identified her as teacher Nikita Allen, who had just started her job at a nearby school.

"Just a horrible accident, it wasn't anything done deliberately," her mother Madelyn Allen said on Tuesday. "It was just an accident and I'm really sad for families who lost their children. But she's an emotional wreck right now."

Local, state and federal authorities are still investigating the accident, which can take several weeks. Once the reconstruction is complete, sources say the driver of the Buick could face multiple criminal charges. 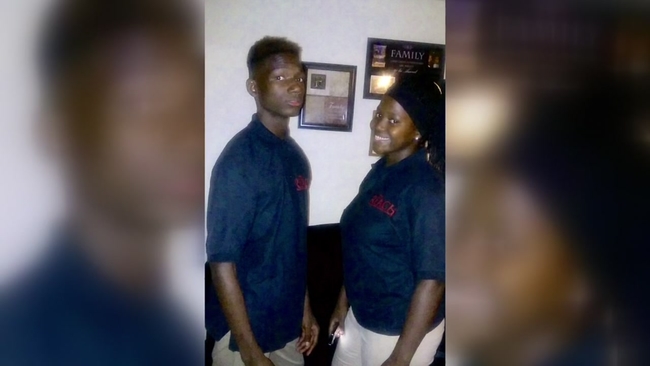 Mother of bus crash survivors: 'God had hands on my children' 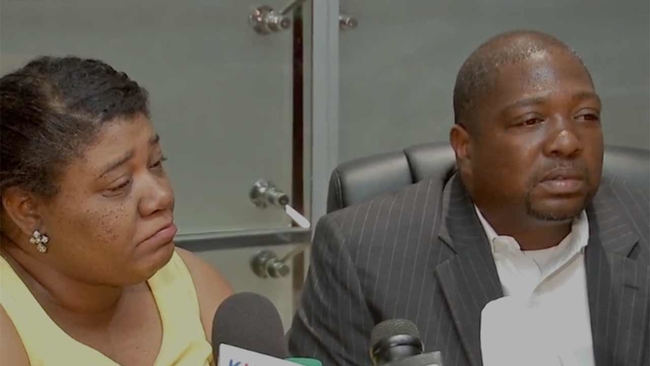 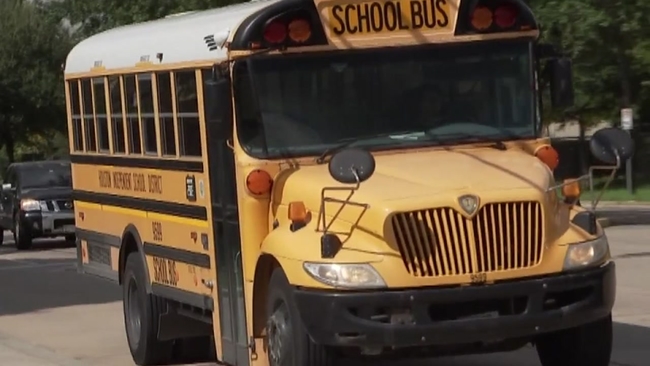 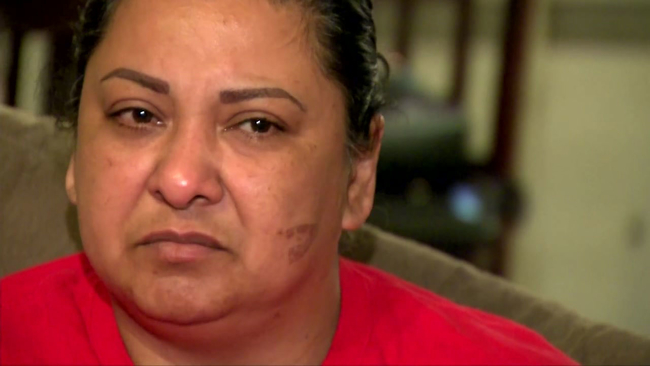 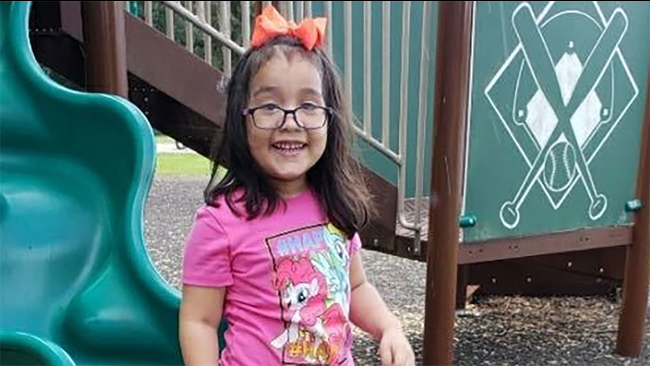 Girl tried to catch school bus when she was hit, police say