KTRK
By Lauren Lea
HOUSTON (KTRK) -- Here's something you don't see every day: a naked man running along one of Houston's busiest roadways.

Numerous motorists reported seeing the unidentified man jogging down the shoulder of I-610 westbound near the I-45 interchange on Sunday afternoon. 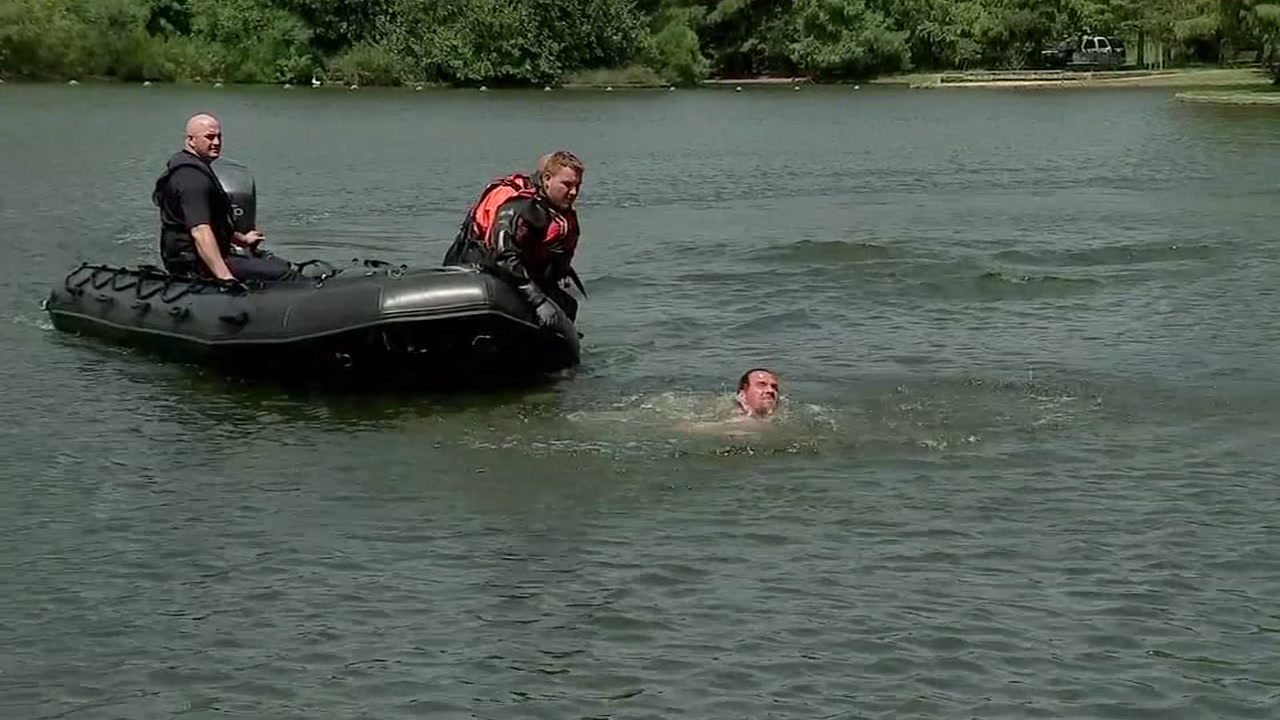 A group of friends was heading to the Texans game and, when they spotted the man, they grabbed their phones to start recording. Miguel Chavez's video of the incident then started going viral.

"We just thought, 'Oh, he lost a bet and that was his consequence.' Like, if you lose this bet you gotta run somewhere naked. We usually do bets like that, but it ain't ever going to get that crazy," Chavez said.

Numerous motorists reported seeing a naked man running in the shoulder on 610 westbound on Sunday afternoon.

They noticed the man was carrying a wallet in one hand and a piece of paper in the other, but the stripped-down sprinter's name and destination are still a mystery.

VIDEO: Naked man caught on the streets of north Houston 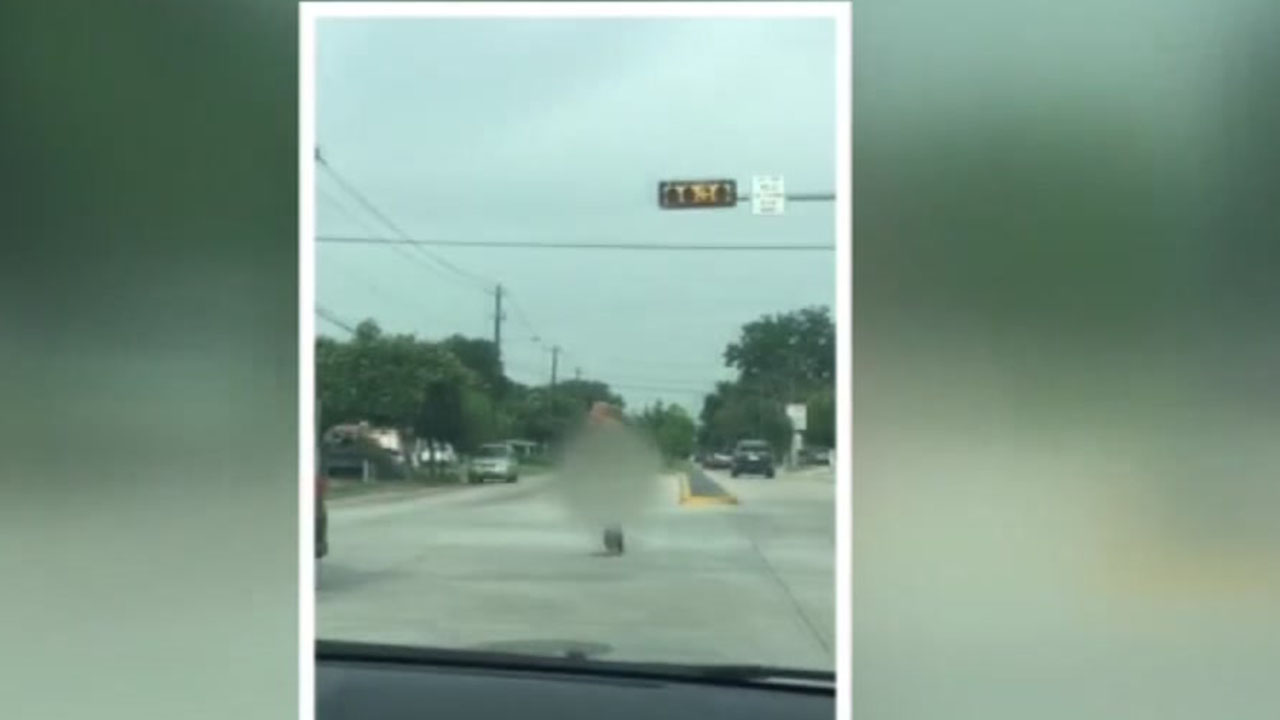 "We was trying to get his attention, we was like trying to figure out where he was coming from and where he was going and was he all right. But he ignored us and kept looking straight and kept running," Daylon Joseph said.

"He was just so focused. He wasn't worried about nobody. He had no shame," Blaine Dever explained.

It's unclear what happened after they drove away. Houston police were not able to provide any information Sunday evening.
Related topics:
houstonnaked in publicnaked man
Copyright © 2020 KTRK-TV. All Rights Reserved.
NAKED IN PUBLIC 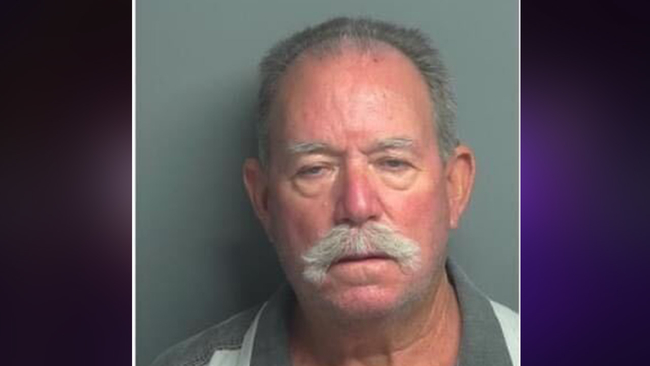 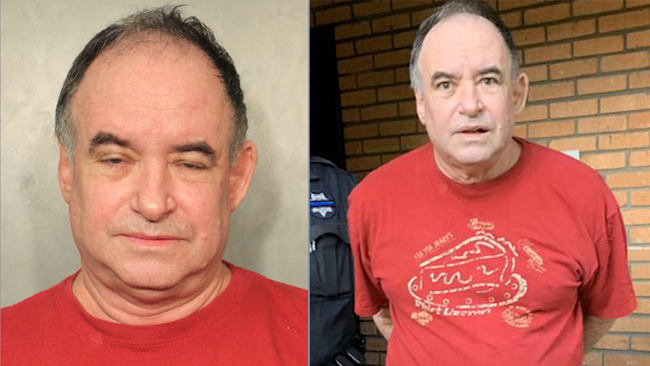 Man accused of flashing residents in The Heights arrested 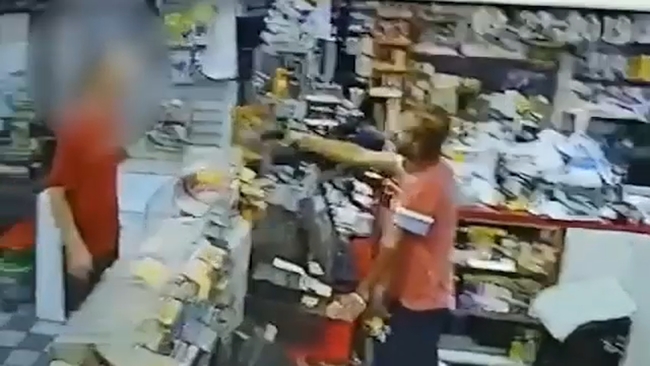 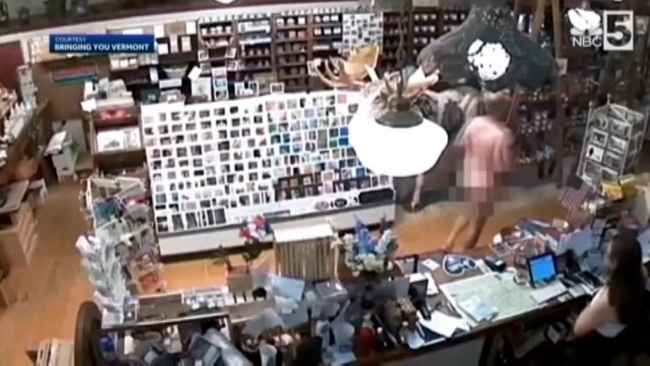