In an Eyewitness News exclusive interview, Jacob shared his story, his past and what he sees for his future.

Jacob was on the record, but there were many questions we could not ask him, which was part of a condition of the sit down interview.

Jacob talked about his family and how they have suffered through this with him.

"This is not my shining moment in the spotlight," Jacob said, "It's very embarrassing what's happening to me and the situation I find myself in."

He said they've been hounded by the media and their businesses have taken a big hit.

Jacob said he hoped by doing this interview that it would relieve some of the pressure on them. He also said he's innocent in the charges against him, but he couldn't tell us why at this time because of the pending litigation. 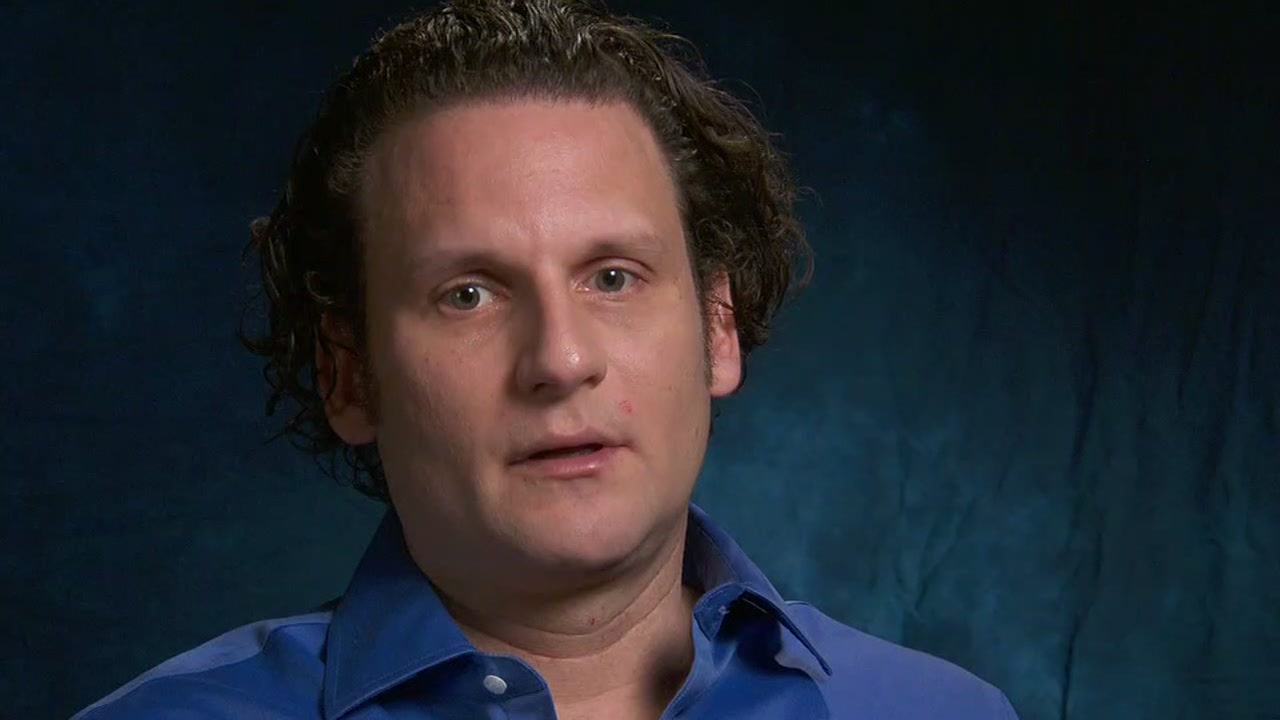 Jacob has been in jail without bond since March, and he talked to Eyewitness News Reporter Kaitlin McCulley about what it has been like behind bars.

"It's a world that I will never fully understand," Jacob said. "I've been in a few altercations. I've tried to use brain over brawn, if you will, to settle them. It hasn't always happened that way. For the most part, no one really bothers me because I don't bother them."

Jacob has been accused of a murder-for-hire plot against his ex-girlfriend. His late girlfriend, Valerie McDaniel, was also accused and charged for trying to use the same hitman to kill her ex.

McDaniel killed herself in March after she jumped from a high-rise building.

"We would watch movies and we were starting a little family if you will, and her parents would come over, we would cook dinner on Sunday night, it was nice," Jacob said. "If you're talking about why she ultimately killed herself, no, there was nothing wrong. In fact, it was the happiest that she had ever been."

Jacob is hoping the judge in his case will change his mind and grant bond.

"If I know what's true in my heart and what truly occurred in the earlier part of this year, I will be exonerated and I will go about my life," Jacob said. "I rebuilt myself once. I can do it again. I'm anything but lazy."