KTRK
BAYTOWN, TX (KTRK) -- Authorities have filed murder charges against the boyfriend of a teen found dead in Texas City. The teen's mother and sister were also found murdered in their Baytown home.

On Tuesday, police filed charges against Jesse Dobbs, 21, for the murder of 16-year-old Kirsten Fritch. 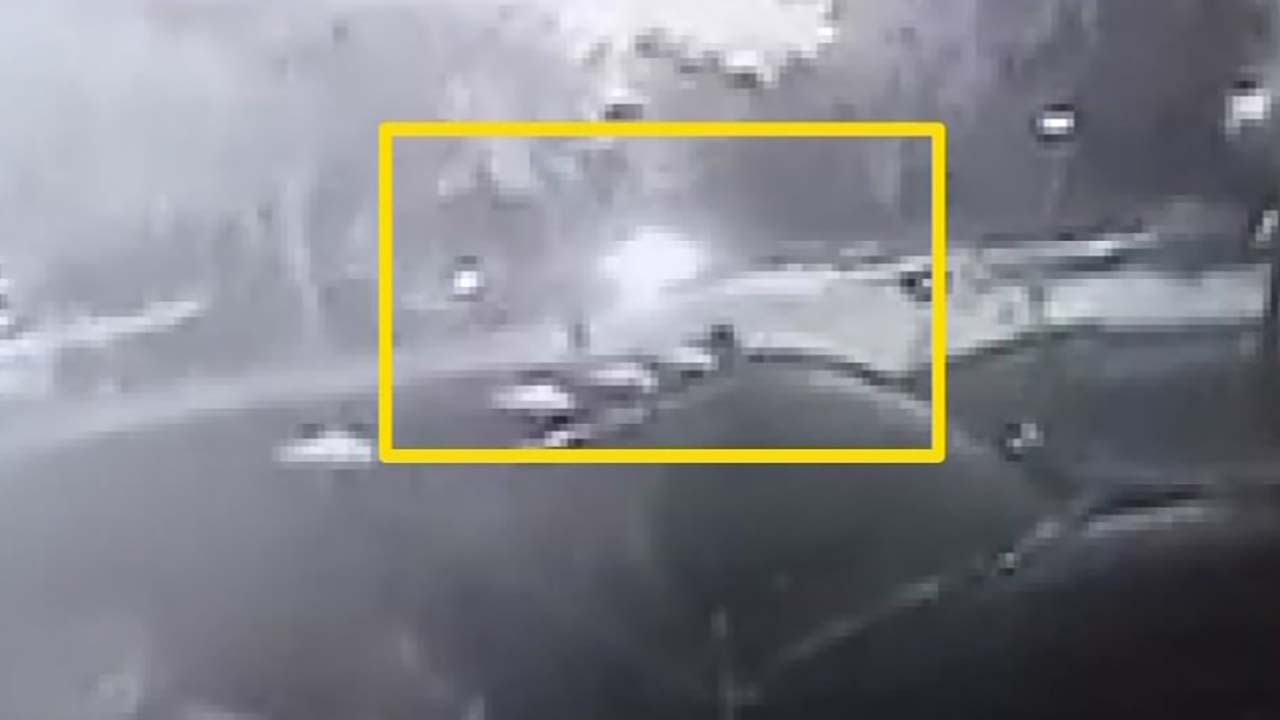 Surveillance video is the clue in murders of mom and daughter.
The search for 16-year-old Kirsten Fritch has ended with the discovery of a body near a Texas City bar where Jesse Dobbs was arrested.

He is still a suspect in the murders of Cynthia Morris and Breanna Pavilicek, police said.

Missing 16-year-old sought from Baytown
After family couldn't reach two inside a Baytown home, police found a dead 37 and 13 year old who are mother and daughter.

Dobbs was arrested on November 8 after police received a tip that he was at a bar in Texas City. When police arrived, he refused to offer any details about the deaths of Cynthia and Breanna, or the whereabouts of Kirsten. A search team located Kirsten's body the next day in a treeline, not far from the bar where Dobbs was arrested.


If you're viewing on our abc13 news app, tap on the photo above to see more images.
Related topics:
murder
Copyright © 2020 KTRK-TV. All Rights Reserved.
More Videos
From CNN Newsource affiliates
TOP STORIES