KTRK
BAYTOWN, TX (KTRK) -- A toddler battling cancer got a big boost thanks to a monster truck parade held in his honor Thursday.

Two-year-old Stevie Matthews has been battling leukemia since October and returned to his Mont Belvieu home last week. His doctors have run out of treatment options.

What started out as an idea to do a Monster truck parade by Stevie's house ballooned into a parade at the Royal Purple Raceway on Thursday afternoon.

"I just had a newborn eight months ago. It means the world to me to see a little kid hurt, suffering, brings tears to my eyes," League City firefighter Matt Simpson said. He drove his Jeep to the event.

Volunteers sold stickers, t-shirts and flags with #FightlikeStevie and Lifted Trucks, Lifted Prayers printed on them.

All of the proceeds from the event will benefit the Matthews family. 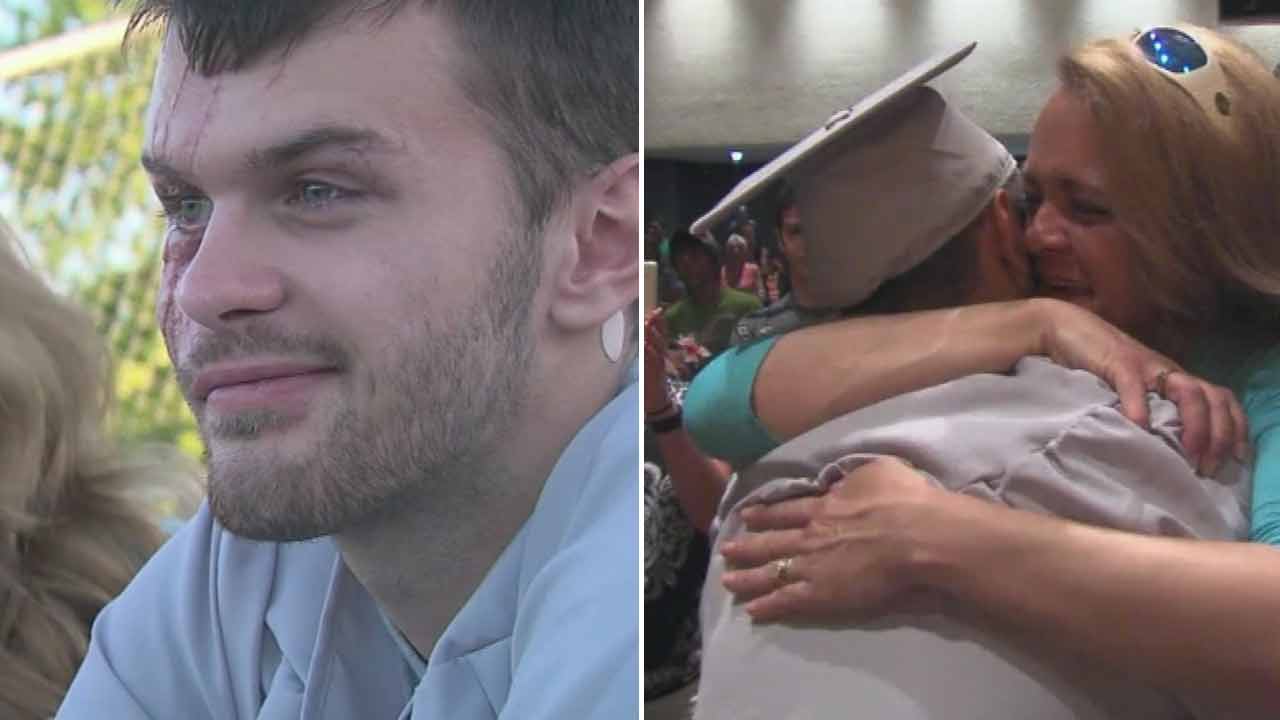 VIDEO: Class reenacts graduation after classmate wakes from coma
An incredibly heartwarming act of thoughtfulness and friendship by a group of recent high school graduates.

SEE ALSO: Diner with disability and his mother touched by server's kind act 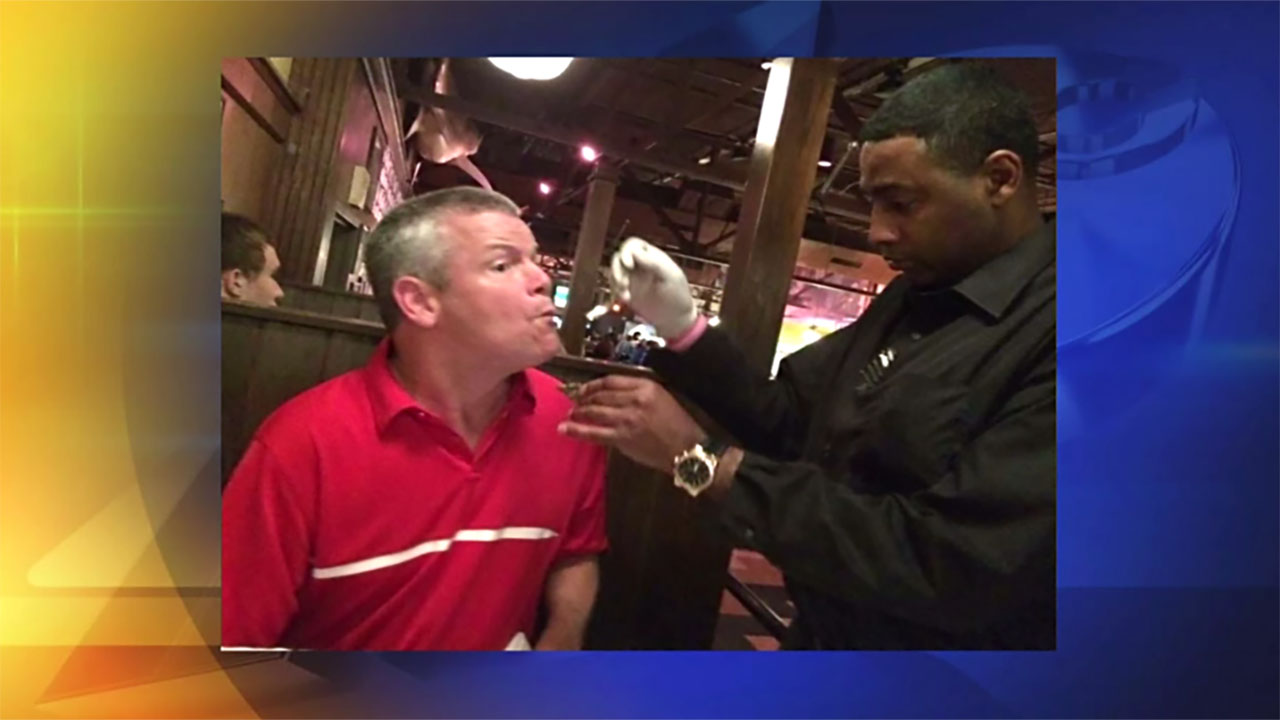 Dishing up compassion
He was struggling to feed himself during a meal at 42nd Street Oyster Bar when his server saw, walked over, and literally lent a helping hand.
Related topics:
mont belvieubaytown out and aboutbuzzworthyleukemiagood newscommunitycancerfeel good
Copyright © 2020 KTRK-TV. All Rights Reserved.
More Videos
From CNN Newsource affiliates
TOP STORIES