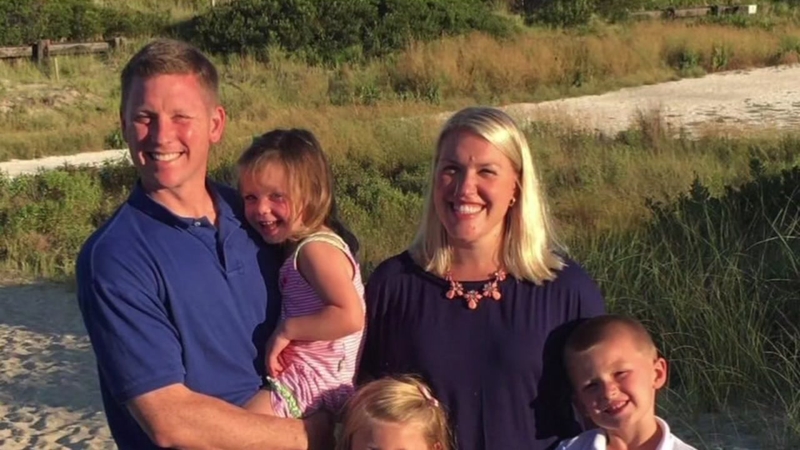 Mom of three dies after running Scranton Half Marathon in Pennsylvania.

According to the Allentown Morning Call, the Lackawanna County coroner ruled Doherty died from intra-abdominal bleeding caused by a hemorrhage.