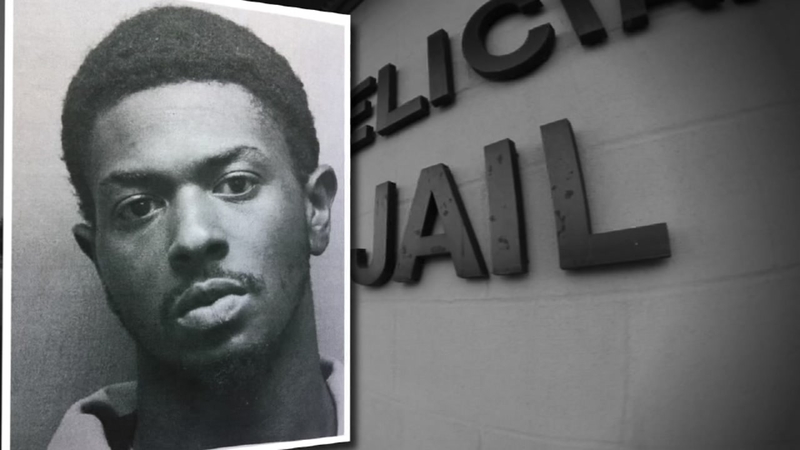 CLINTON, LA (KTRK) -- It wasn't your typical note to the teacher.

In fact, the words written inside a note received by a Clinton, Louisiana teacher on Tuesday sent chills up the spine of those who read it.

New video shows the arrest of a man who held four people hostage, including a 4-year-old child

The mother of an 11-year-old child was pleading for help, saying she was being held hostage inside her own home.

Sheriff Jeff Travis says the note quickly got his attention.

"There's always a chill that goes through you when you understand that the child was going through a very bad environment and the mother may be captive," Travis said, adding, "and it may be worse than what we actually found."

After questioning the student, deputies narrowed down who was inside the home and rushed to the home with a search warrant.

Guy was found hiding in a closet, Travis says, and is no longer a threat to the mother or the child.