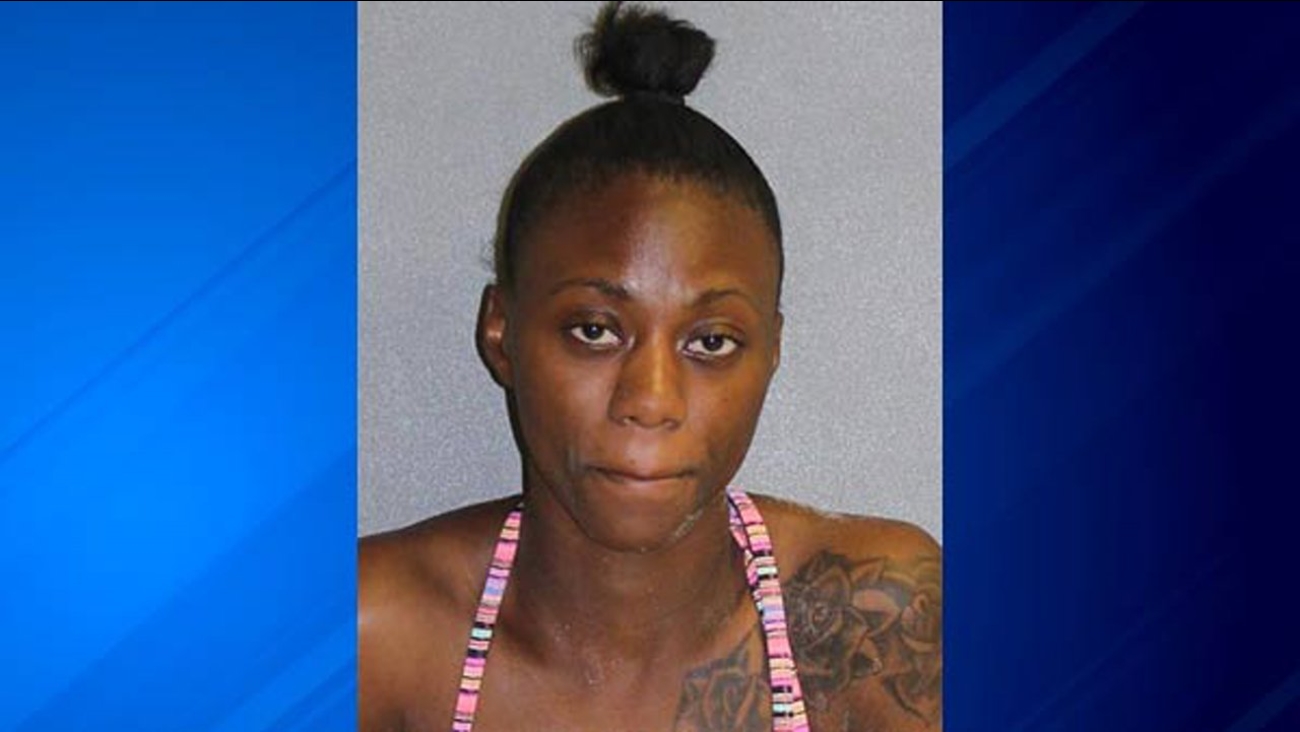 Tatyana Allen, 18, has been arrested after police in Florida say she used her infant son to batter her boyfriend. (Volusia County Corrections)

DAYTONA BEACH, FL -- An 18-year-old woman has been arrested after police in Florida say she used her infant son to batter her boyfriend.

Officers responded shortly before 4:30 p.m. Monday to a beach in Daytona Beach. Marris says responders found Tatyana Allen had battered her boyfriend, also the baby's father, with the child.

Officers arrested Allen on charges of battery and infliction of physical/mental injury on a child. She was being held Monday night without bail. It's unclear whether Allen has an attorney.
Related topics:
floridau.s. & world
Copyright © 2020 by The Associated Press. All Rights Reserved.
More Videos
From CNN Newsource affiliates
TOP STORIES