KTRK
LEAGUE CITY, TX (KTRK) -- The ex-husband of missing 30-year-old Anne-Christine Johnson has been charged with murder in connection to her death.

The body found in the home Friday afternoon by League City police, who arrived with a search warrant, is still awaiting a positive identification but for Anne-Christine Johnson's family, they believe they already know.

Johnson's friend Janell Bogard said, "I knew something had happened to her because Anne would never have left her 5-year-old son."

Johnson, the mother of two boys, both of whom lived with their respective fathers, divorced Shaun Hardy in 2015, but went back to him a few months after a violent altercation.

A year and a half ago, Johnson swore she had been abused by Hardy. Johnson and Hardy both filed for protective orders, both claiming abuse at the hands of the other. Now that a body was found at Hardy's home, Johnson's affidavit is chilling.

In June, 2015 she gave a victim's statement. The couple had just divorced and she was at Hardy's house. She stated, "Shaun took his shotgun, loaded it in front of me and held the barrel pointed at me. He hit me on the left side of the head. He put puts hands around my neck and choked me... He choked me for what seemed like a very long time. I would beg for my life, telling him I didn't want to die this way and just wanted to leave."

In his statement, Hardy said Johnson was the aggressor.

Johnson left the house and lived with Bogard and her family for a few months. She also contacted a women's shelter. In the end, both she and Hardy dropped the protective orders. Johnson, her friend says, wasn't going back to her ex-husband, but back to their young special needs son who lived with him.

The past became relevant when Johnson disappeared earlier this month. Here's the timeline:

Two days later, she fails to meet her father for dinner. Her father calls Shaun Hardy to tell him.

Three days after that, Hardy allegedly tells Johnson's father that he'll report her missing to police.

December 13, police interview Hardy at his home with his attorney present. Police are allowed a cursory walk-through of the house, including the garage. No evidence of a body or a crime was found at that time. Meanwhile, EquuSearch begins looking for Johnson.

December 30, after Hardy refuses to meet talk to police. a search warrant is executed and a body is discovered in the garage.

Stephanie Johnson believes it is that of her daughter. For her, it's not only tragic, the idea of her 5-year-old special needs grandson, living in the same house where a body was kept, makes it a horror story.

The cause of death will be released pending results from the Galveston County Medical Examiners office. 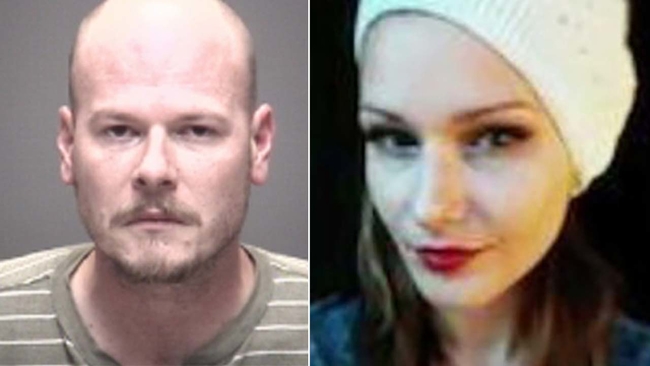 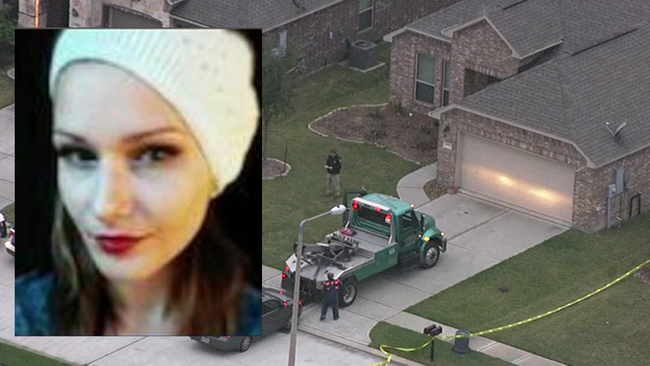