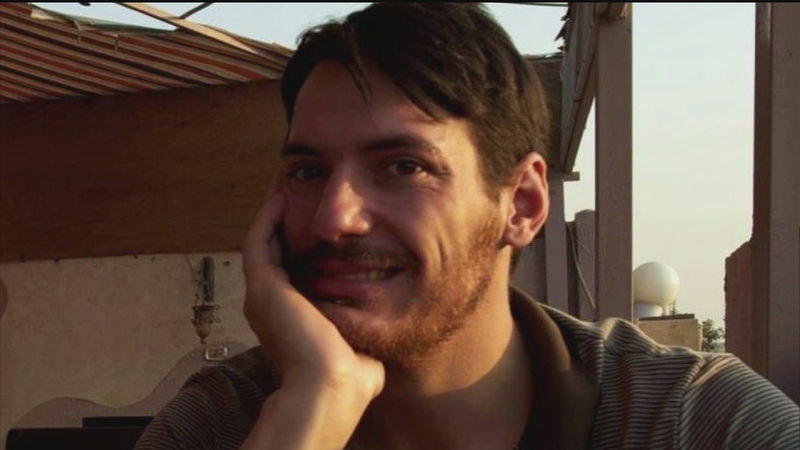 HOUSTON (KTRK) -- Marc and Debra Tice haven't heard from their son Austin for 911 days. But they aren't giving up. They aren't slowing down. In fact, they are ramping up efforts to bring him home, and they are reaching out to people around the world.

Austin, a journalist and former Marine, set out on a truth-seeking mission in 2012 to shine light on the people behind Syria's civil strife. Two and a half years after his capture from Syria, his parents are launching a global campaign.

"This campaign is really all about amplifying our voices, getting other people -- hopefully everyone in America -- to say to our government (should) do everything you can to bring Austin home safely," said Marc Tice.

In partnership with Reporters Without Borders and media worldwide, Marc and Debra Tice are encouraging everyone to post a blindfolded selfie to social media with the hashtag #FreeAustinTice. There is also an online petition, urging the White House to swiftly and safely bring Austin home.

"Our feeling is the U.S. Government can always do more," said Marc Tice.

"Until Austin comes home. We haven't done the right thing until I have him in my arms again. And that'll be the true test of success," added Debra Tice.

The mother and father just returned to Houston from Washington, where they are engaged in reviewing the U.S. Hostage Policy, a new directive from President Obama.

"It makes sense to us that if you have a hostage policy and if you're evaluating it the people most directly affected by it, hostages and their families should be involved," said Marc Tice.

He calls the existing policy broad and vague with no single point of accountability or responsibility.

"It's not a matter of creating something new," he said, "it's a matter of making what exists now work better."

"It probably wasn't well thought out to begin with and it certainly hasn't stood the test of time," said Debra Tice, a mother whose frustration festers at what she calls a lack of communication from the U.S. Government.

"We don't want any other family ever to experience this the way that we have," she said.

While Austin may not have wished or expected to become the news, his parents want his name on every website, every newsfeed, hoping it can make a difference in getting him home sooner.

Tice's family has set up a http://www.austinticefamily.com in his honor. The website where people can sign the online petition and read more about the actual selfie campaign is http://freeaustintice.rsf.org/freeAustinTice.php?lang=en.
Related topics:
houstonabductionsyria
Copyright © 2021 KTRK-TV. All Rights Reserved.
RELATED 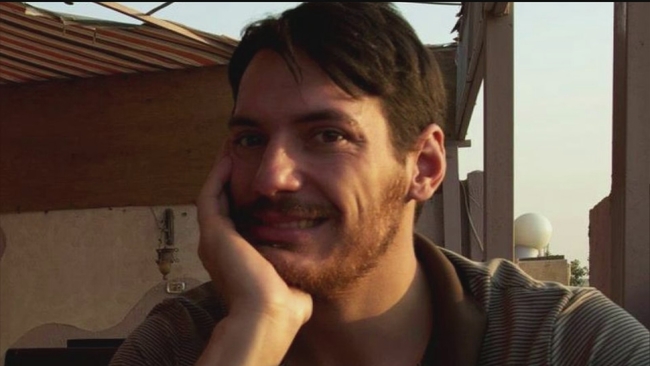