Baytown teen found safe a week after she disappeared 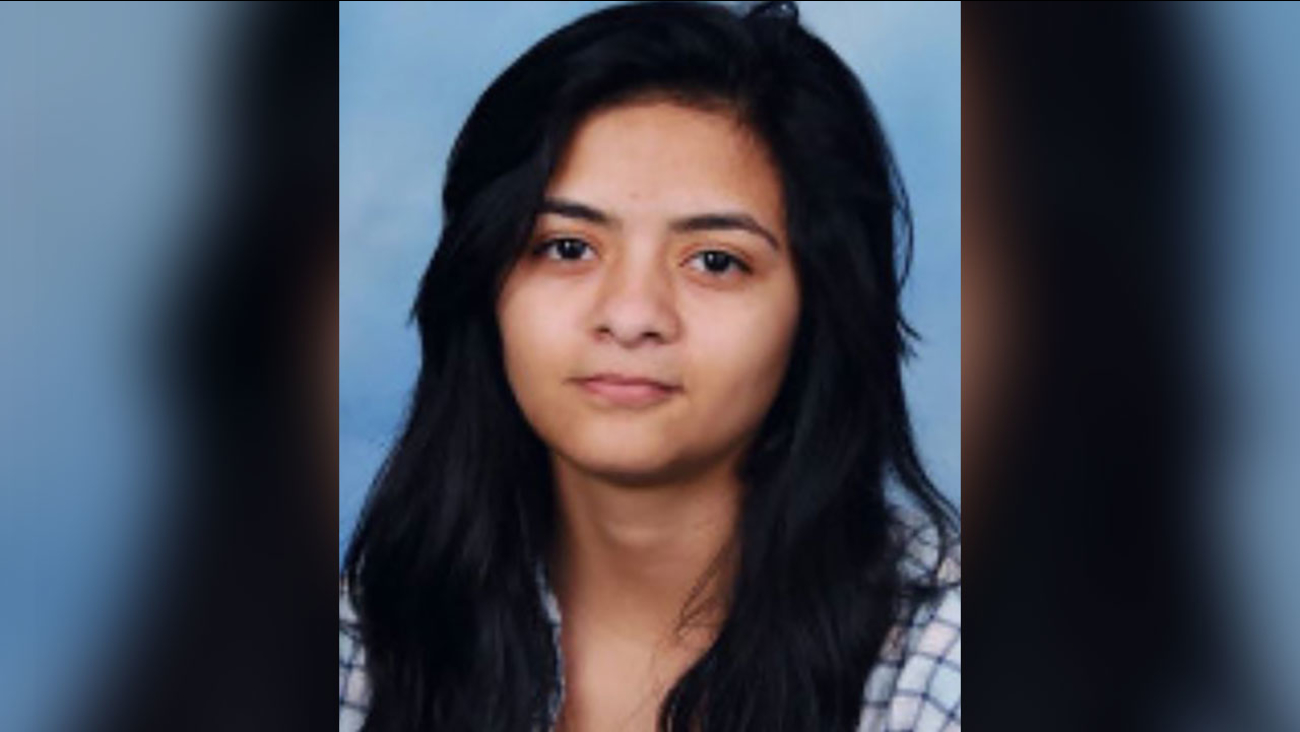 BAYTOWN, TX (KTRK) -- Goose Creek ISD confirms 17-year-old Vanessa Macias has been found safe, more than a week after she disappeared near Robert E. Lee High School in Baytown. She was located by a Harris County Precinct 4 deputy constable.

The deputy spotted Vanessa near a motel on I-45 at Cypresswood. Constable Mark Herman told ABC13 Vanessa had been staying at the motel with a 17-year-old boy, who was also apparently a runaway.

On Tuesday, February 7, surveillance cameras showed Vanessa leaving Robert E. Lee High School at 2:50pm. Vanessa's family told ABC13 Eyewitness News that she had some sort of argument with one of her teachers.

A search continues for a missing teen from Baytown.

Over the weekend, Texas EquuSearch volunteers searched around the school and nearby businesses, following tips of Vanessa being spotted on surveillance video. 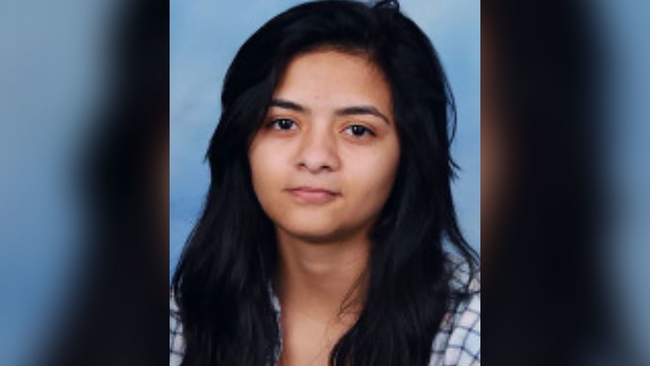