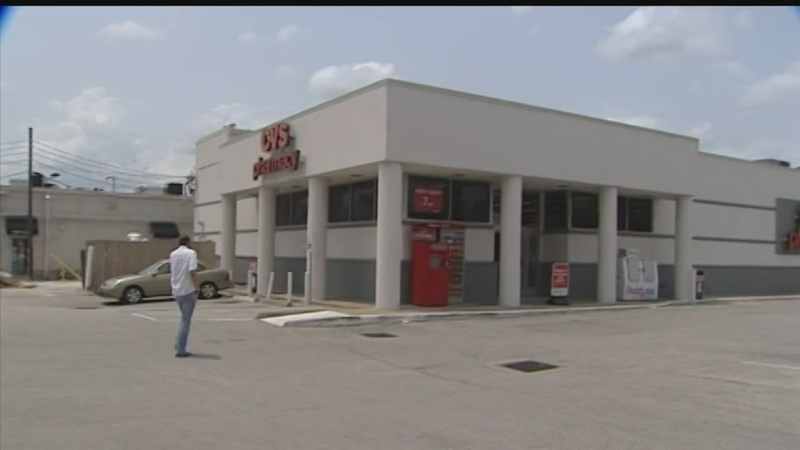 HOUSTON (KTRK) -- Millionaire Robert Durst is back in the news -- this time for allegedly urinating on a candy display and cash register.

A police report says the incident occurred on Sunday afternoon at a CVS Pharmacy in Rice Village.

Durst's attorney, Chip Lewis, says Durst was paying for a prescription and was standing in line at the cash register. Two witnesses accuse Durst of then unzipping his pants and urinating on candy.

For a second day at CVS, the gum and candy shelf at the checkout register was unstocked. Candy is still available on a separate aisle.

Contrary to initial reports, Durst was not arrested at the store. Lewis says no argument or confrontation preceded the alleged incident.

Lewis says Durst has long had health problems. He wonders if the prescription medication he was taking might have played a part in what's said to have happened.

The charge against him is criminal mischief, relating to property damage in excess of $50.

Durst was found not guilty in 2003 of killing his Galveston roommate. He did however, dismember the man's body. Durst was found guilty of tampering with a corpse.

He moved to Houston after the trial and later moved to a condo in Rice Village.
Related topics:
houstonrobert durst
Copyright © 2021 KTRK-TV. All Rights Reserved.
More Videos
From CNN Newsource affiliates
TOP STORIES