KABC
By Marc Brown
LOS ANGELES -- Twenty years ago, a verdict was reached in the O.J. Simpson case. At the time, people called it "the trial of the century," and people still have strong opinions about it in this century.

In October 1995, Carl Douglas was 40 years old and a key member of what was known as "the dream team" -- the team of top defense attorneys and forensic experts considered to be among the best in the country, headed by the late Johnny Cochran.

"He had a boundless positivity and enthusiasm," said Douglas. "He would never allow anyone to even garner the thought of anything other than total victory."

Total victory was by no means a sure thing. Former football star O.J. Simpson's ex-wife, Nicole, and her friend Ron Goldman were stabbed and slashed to death.

While still a suspect, Simpson led police on that now-infamous slow-speed chase from Orange County to Brentwood.

The prosecution presented what they described as a "mountain of evidence," including blood and DNA linking Simpson to the crime.

But the defense argued that investigators mishandled evidence and proved that a key detective lied on the witness stand. And when Simpson tried on a bloody glove, it appeared too small to fit his hand.

After nine months of trial, the jury deliberated just four hours and reached a verdict.

Douglas was in the courtroom when the jurors signaled they had made their decision. It was Cochran's birthday.

"We got three buzzes, which in those days reflected there was a verdict," said Douglas. "I remember walking back into the lockup with O.J. We called him 'Juice,' and 'Juice' was worried and pacing, kind of like a caged lion."

"We the jury in the above entitled action find the defendant, Orenthal James Simpson, not guilty of the crime of murder," was read in the courtroom.

"What do you believe about whether or not he committed those murders?" Eyewitness News asked Douglas.

"After 20 years, I have not chosen to argue with anyone who has a belief that Mr. Simpson was responsible for two deaths," said Douglas. "But I'll tell you, I had a chance to work on this one case for 16 months."

"I dare say, in this great country, if the police can lie and plant evidence against O.J. Simpson, if they were to win, then none of us would be safe," said Douglas. "Every night I can think back on the work that we lawyers did and sleep in total comfort."

For the record, at no time was any investigator or detective connected with this case formally charged or investigated for planting evidence. 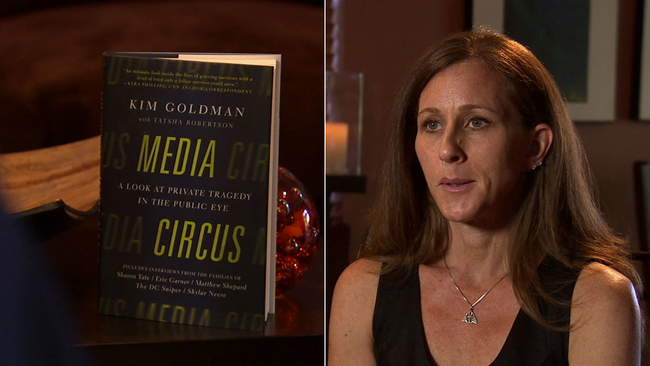