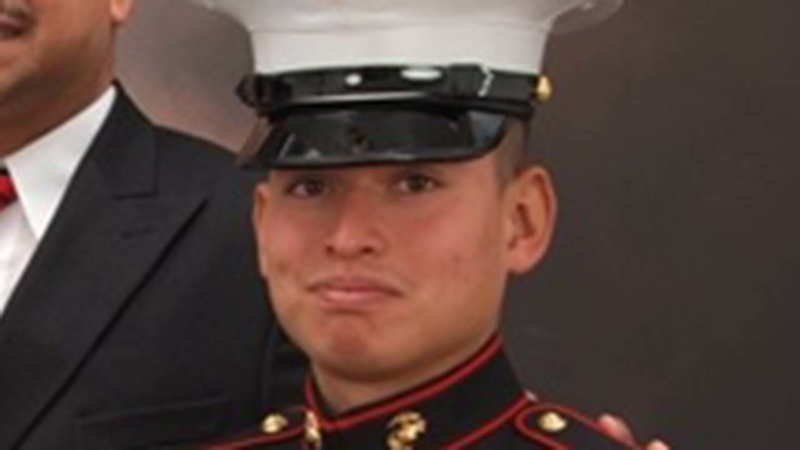 A local Marine was killed during a horrific crash in California.

Enrico Antonio Rojo and his fiance were on their way to Houston for the holidays. His father, Miguel Rojo, told Eyewitness News his son is from Humble. He said Rojo died trying to help another driver.

California Highway Patrol troopers told ABC13 the situation unfolded along I-10 in Loma Linda around 1:30 in the morning. Redlands Fire Department Battlion Chief J. Topoleski said Rojo witnessed a rollover crash. He went to help. Chief Topoleski said Rojo was last reported to say, "Are you okay?" before another vehicle struck and killed him.