Man with devil-like appearance on trial for murder

Veiovis' involvement in the murders revolves around the testimony of a Home Depot employee, who recognized the defendant based on his appearance. The witness claims that Veiovis was inside the store with the intent of purchasing saws. The prosecution suggests that Veiovis was looking for tools to dismember the victims. However, the employee's testimony states that Veiovis left the store only after purchasing a Starfold wrench set.

Prosecutors claim that Hall, Chalue and Veivovis had kidnapped the three victims from Frampton's home on August 28th, 2011 and shot them.

The three victims, David Glasser, Edward Frampton and Robert Chadwell had all disappeared just weeks before Glasser was set to testify against Hall in another trial regarding his alleged involvement in the Hell's Angels biker gang. Frampton and Chadwell were thought to be murdered along with Glasser, because they had witnessed Glassers' abduction. Their dismembered bodies were found 10 days later.

Co-defendants Hall and Chalue were convicted earlier this year on three counts of murder, kidnapping and intimidation of a witness, both sentenced to three consecutive life terms.

The key witness to the trial is 4th defendant David Casey, 65, who is not charged with murder, but charged as an accessory after the fact to murder, kidnapping and intimidation.

Veiovis' devil-like appearance stems from several body modifications, including surgically installed 'horns' on his forehead; cosmetically shaped ears to appear more pointed; and a tattoo of the number '666' on his forehead.

The trial was moved to Springfield, MA after lawyers feared that the media publicity in Berkshire County would prevent a fair jury from being selected.

Veiovis was formerly known as Roy Gutfinski Jr. until he legally changed his name while serving time in a Maine prison in 2008. Veiovis, or Vejovis, is also the name of an ancient Roman god whom Roman worshippers would annually sacrifice goats to, believing the act would avert plagues. 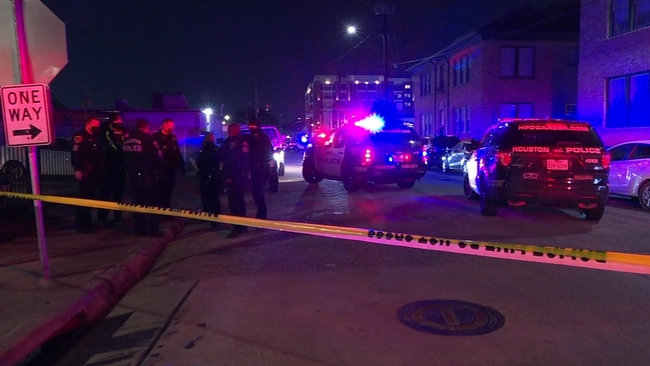