Man who took toddler for ride on motorcycle released from jail 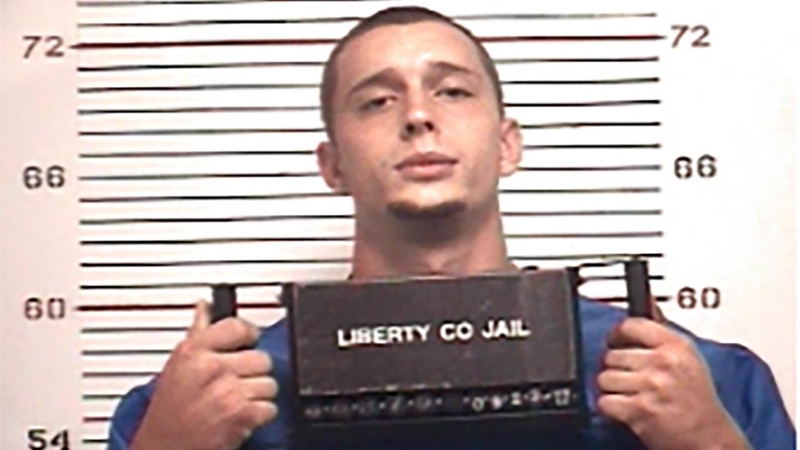 Man who took toddler for ride on motorcycle released

Anthony Welsh, 30, was charged with endangering a child.

RAW VIDEO: Man who took toddler for ride on motorcycle released from jail.

A photo of Welsh and a toddler straddling a high-performance motorcycle sparked outrage on social media. It was taken on Sunday at a gas station in Tarkington. The man who took the photo posted it on social media.

"I'm not looking to get the guy thrown in jail, but he needs to get the hint that the kid's life is in danger," said the man who asked to remain anonymous. "That's dangerous."

Deputies talked to two eyewitnesses who saw Welsh driving with the toddler on the bike, according to Cpl. James Hobson.

Under Texas law, no child under five years old shall be a passenger on a motorcycle and any passenger that does ride as a second person on the motorcycle must be seated in a secured seat to the back of the motorcycle with secure hand grips and two foot pegs.

Welsh was arrested Tuesday afternoon on a separate charge for an outstanding traffic warrant, but was released before being charged with endangering a child. His criminal history includes assault and evading arrest.