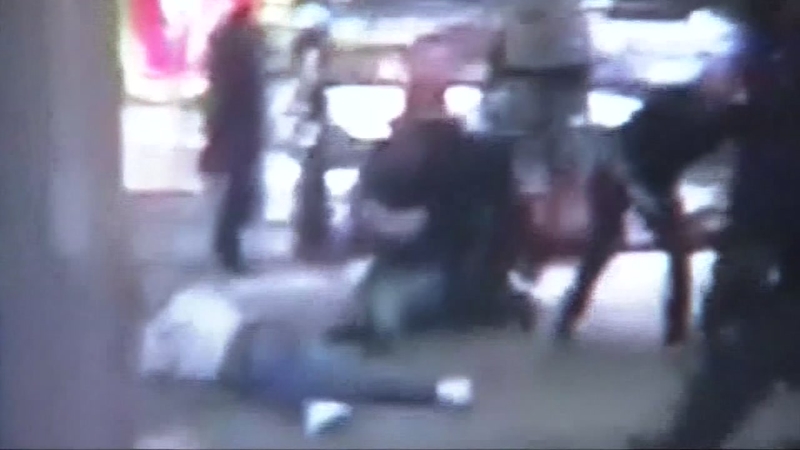 LYNNWOOD, WA (KTRK) -- A suspect is now in custody after a stabbing at a Washington Mall Saturday night.

The incident happened near a JC Penney at about 5pm.

When officers arrived to the scene, they found a 19-year-old man detained by a bystander and mall security.

The victim, who is in his mid 30s, was found with a single stab wound and was quickly taken to the hospital. His condition is unknown.

On scene at #Alderwood mall which is now closed. Scene of stabbing still taped off. Details on @KIRO7Seattle pic.twitter.com/otyzuaZpeZ

According to police, a fight broke out between the suspect and another teen. The victim stepped in to break up the fight and was stabbed.

Other bystanders and mall security detained the suspect until police arrived.

Police said the stabbing appears to be an isolated incident and there's no danger to the public.

Police believe the suspect and victim did not know each other.