Man shot to death while trying to stop a crime

KTRK
HOUSTON (KTRK) -- A man was shot and killed Friday morning in east Harris County trying to stop a robbery.

The Harris County Sheriff's Office was called to the corner of Victoria and Frankie for a shooting around 6:20am. When they got there, they found the victim lying dead in the street next to his truck. He'd been shot once in the head.

A sheriff's office spokesman confirms the victim saw two men staging a robbery. He stopped his truck, got out and confronted the two suspects. An altercation ensued, and one of the suspects shot the victim once in the head. 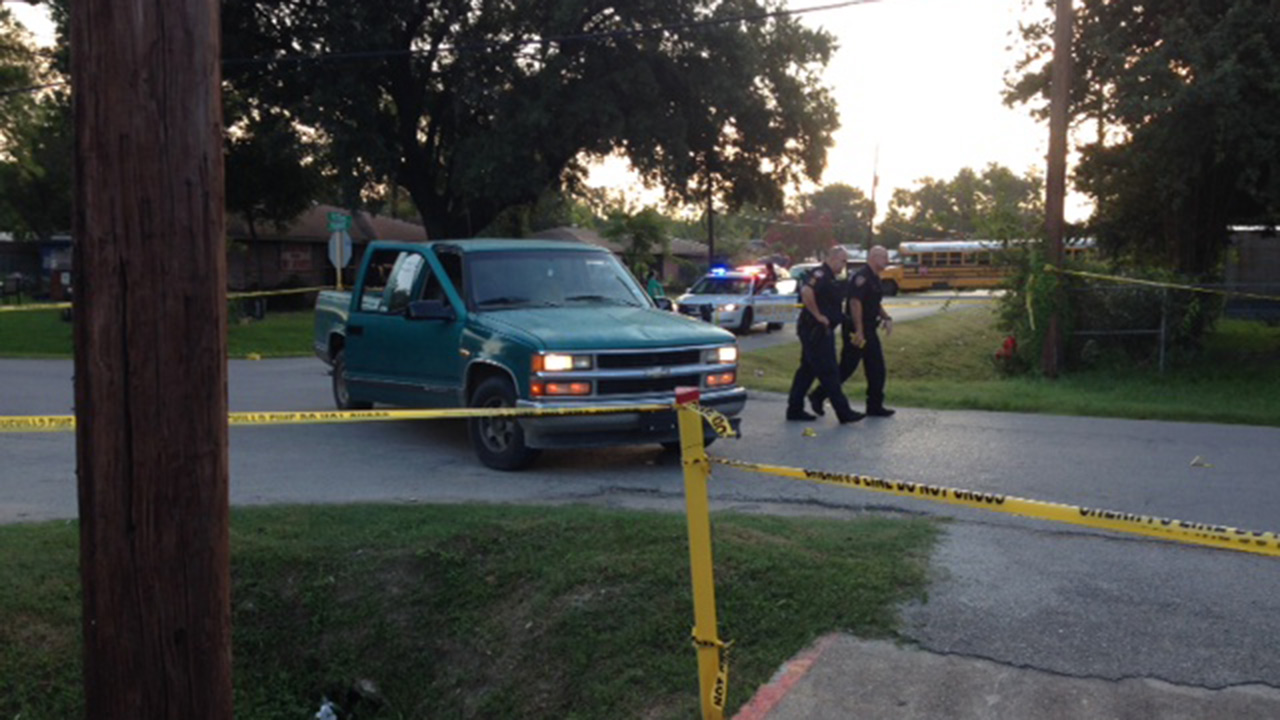 The sheriff's office hasn't released the victim's identity, but several people on the scene identifying themselves as his siblings say he was in his late 40s.