Man shot, killed while taking out the trash KTRK
HOUSTON (KTRK) -- A person was shot and killed in an attempted robbery in southwest Houston.

Police say two men at an apartment complex in the 6300 block of Skyline were outside taking out the trash around 9:00pm last night when they were approached by two men.

Those two crooks then tried to rob the men taking out the trash. One of the victims was then shot in the chest and died at the scene. The other man was not hurt.

Both suspects then took off. It's unclear if they managed to steal anything.

HPD says they are working to determine if the same two suspects are behind another robbery and shooting on Gessner Road and a third shooting on West 34th Street.
Related topics:
houstonrobberyshooting
Copyright © 2021 KTRK-TV. All Rights Reserved.
RELATED 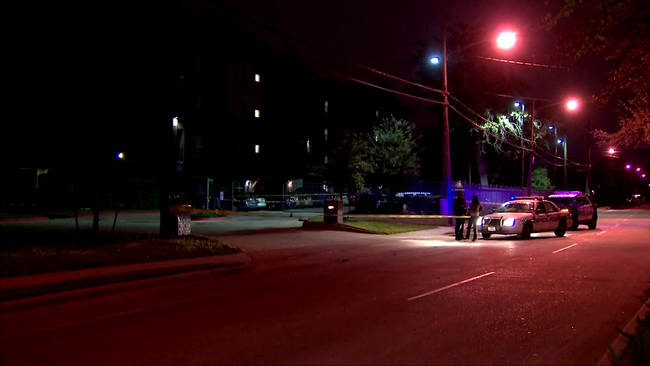 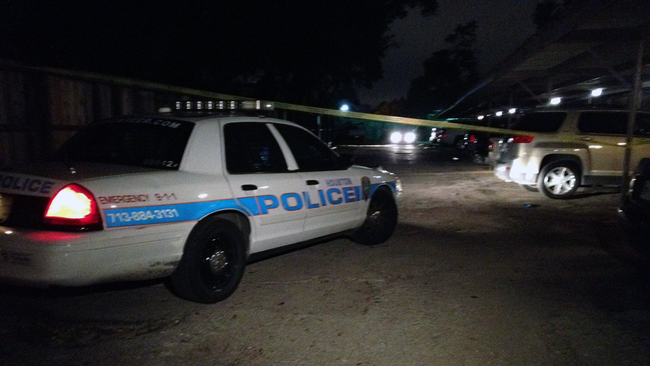 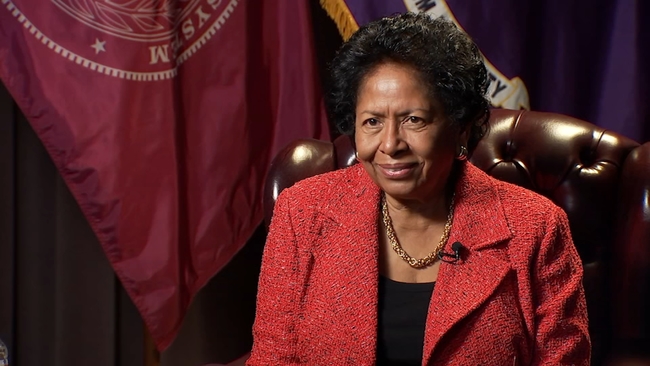