Man shot inside apartment near the Galleria 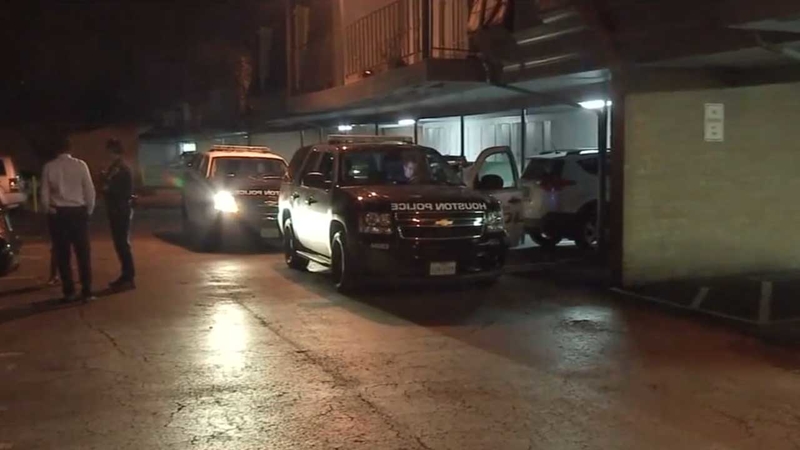 Man injured in shooting near the Galleria

HOUSTON (KTRK) -- A man was shot and nearly killed inside an apartment near the Galleria Thursday evening.

Police say the man was shot in the living room of this second floor unit in the Chateaux Dijon Apartments at Beverly Hill and Yorktown. One neighbor says he heard a gunshot, a scream, and someone running down the stairs.

Police tell us the man was shot in the temple. Neighbors tell us they did CPR until paramedics arrived.

Police say there's no sign of forced entry, and nothing in the apartment is out of the ordinary. They tell us it appears whoever shot the man may have been invited into the home by him and his fiance.

This neighborhood is very close to the Galleria. People here say news of a shooting is unnerving.

"You don't expect to come home from work and find out about stuff like that," says Chris Grinnell. "You always hear about it maybe happening to someone else. You don't expect it to happen right where you live."

The sergeant on the scene told us the man was alive but in very bad shape. As of late Thursday night, police did not have any suspect information to pass along, nor have they confirmed a motive.
Related topics:
shooting
Copyright © 2021 KTRK-TV. All Rights Reserved.
More Videos
From CNN Newsource affiliates
TOP STORIES