Court orders man to stop smoking in his own home 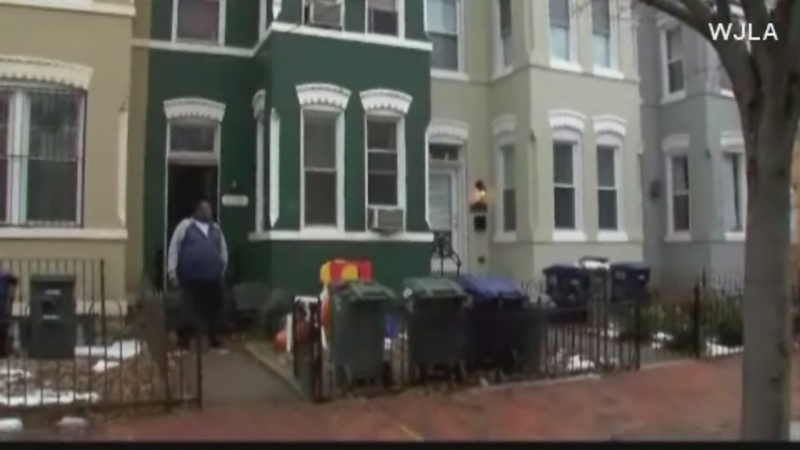 WASHINGTON -- A temporary order by a Superior Court judge is keeping a man from smoking inside his own home.

Edwin Gray's neighbors claim cigarette smoke is sneaking into their home from Gray's house through a hole in the basement, and that smoke is putting their health at risk. They've now filed a civil suit seeking an injunction and $500,000 in damages to get him to stop smoking inside, ABC affiliate WJLA-TV reports.

A judge has since issued a temporary injunction dictating what Gray's family can do inside their own Washington, DC area home.

"You want me to stop what I've been doing in my house, all my life," Gray said.

The judge said neither Gray nor any family or guests may smoke cigarettes, cigars or legalized marijuana in the home the family has owned for 50 years. Gray's sister, Mozella Johnson, says they will fight.

In court filings and a statement, the neighbors say they tried to work with Johnson and Gray to get them to stop smoking in their own home, and later filed the suit when mediation attempts failed.