KTRK
HOUSTON (KTRK) -- During a detention hearing yesterday, an FBI special agent revealed in court that the man killed in a recent armored car sting involving HPD -- Redrick Batiste -- was under investigation for money courier killings and the murder of Joseph Stewart, the owner of the Stewart Cadillac dealership, Eyewitness News has learned. 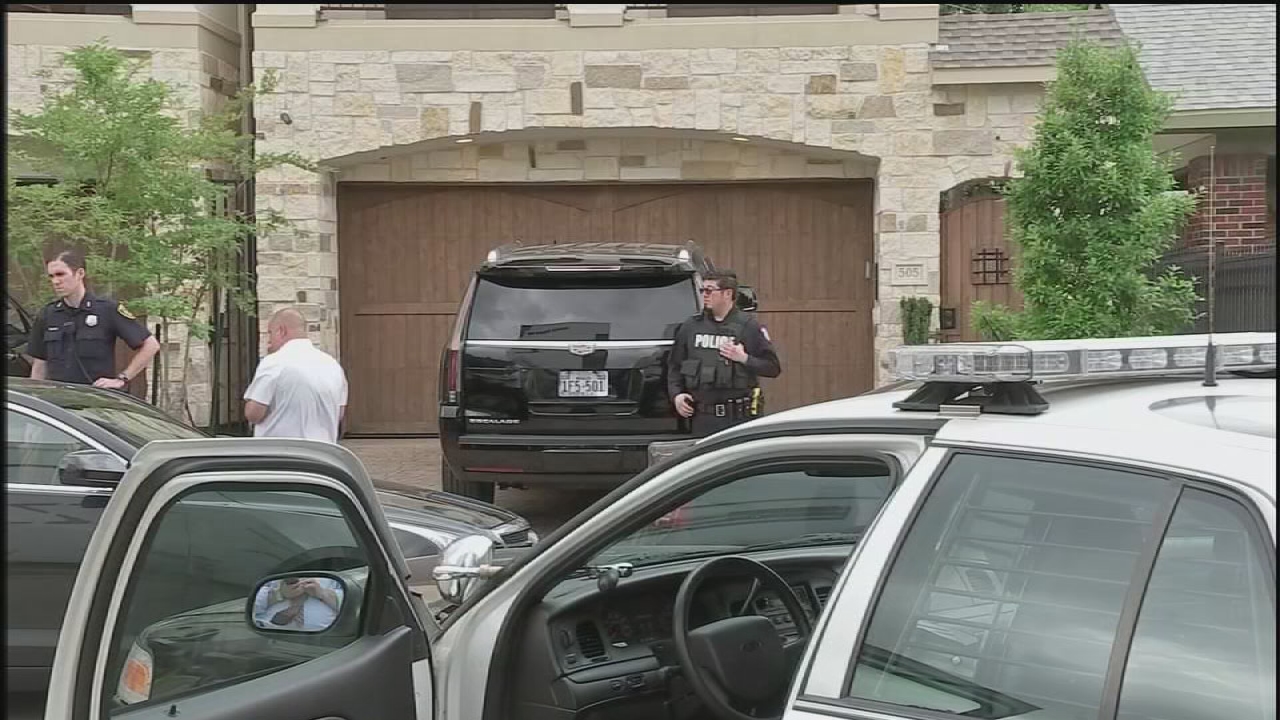