Man gets over 100 years in prison for teen sex charges 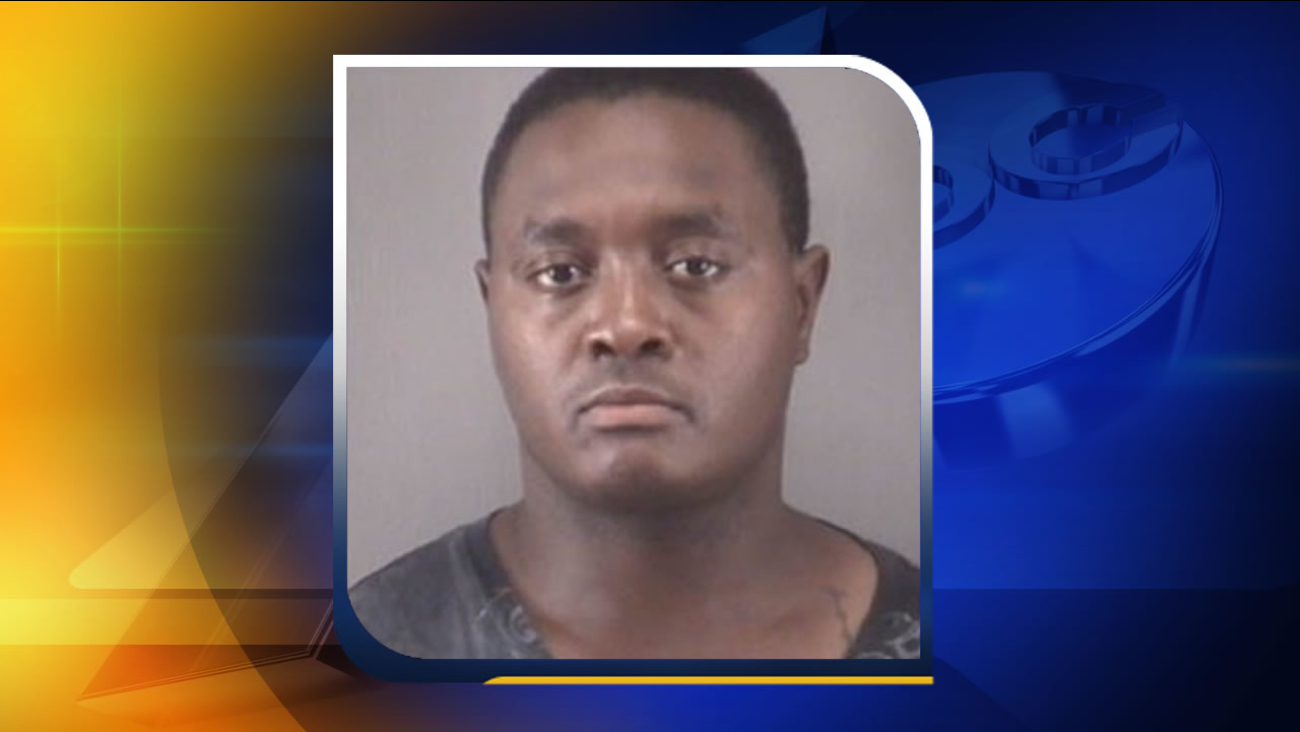 AP
WINSTON-SALEM, NC -- A Winston-Salem man was sentenced to more than 100 years in prison after being convicted of sex charges involving two teenage girls.

Winston-Salem police tell media outlets in a news release that 37-year-old Milton Denard Hauser was sentenced to 152 to 207 years in prison Monday.

In August 2014, authorities received reports that Hauser sexually assaulted one girl from 2010 to 2011. Upon further investigation, detectives discovered another girl who was assaulted during 2009 and 2010.

Police say both victims were 14 years old when the assaults began.

Hauser was arrested in Gwinnett County, Georgia, last year and extradited to Winston-Salem to face charges.