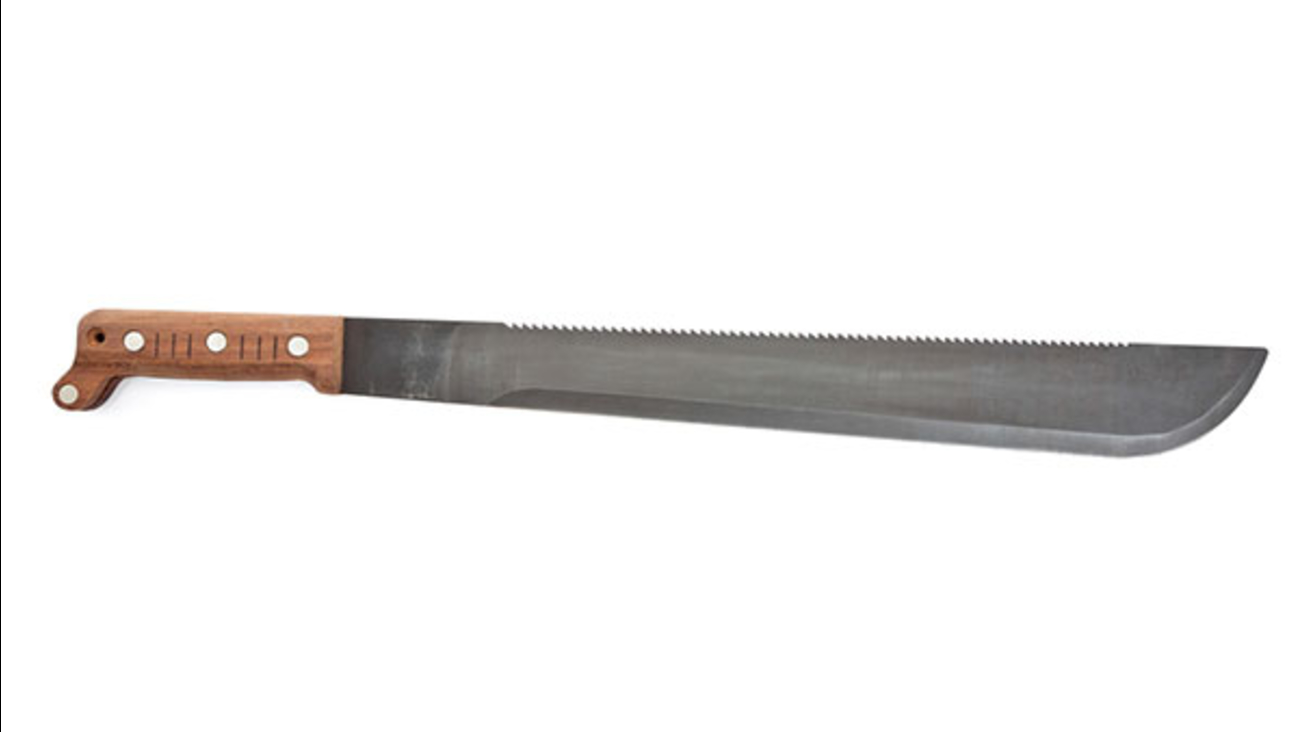 AP
ALFRED, ME -- A Maine man has denied he killed his neighbor in a brutal attack with a machete and tried to cover up the crime by hiding his victim's body among deer carcasses.

Fifty-eight-year-old Bruce Akers pleaded not guilty to a murder charge Tuesday in connection with the slaying of 55-year-old Douglas Flint.

Authorities say the killing may have stemmed from an altercation between the men over a six-pack of beer. Family members of Flint reported him missing in June and told police about his history with Akers.