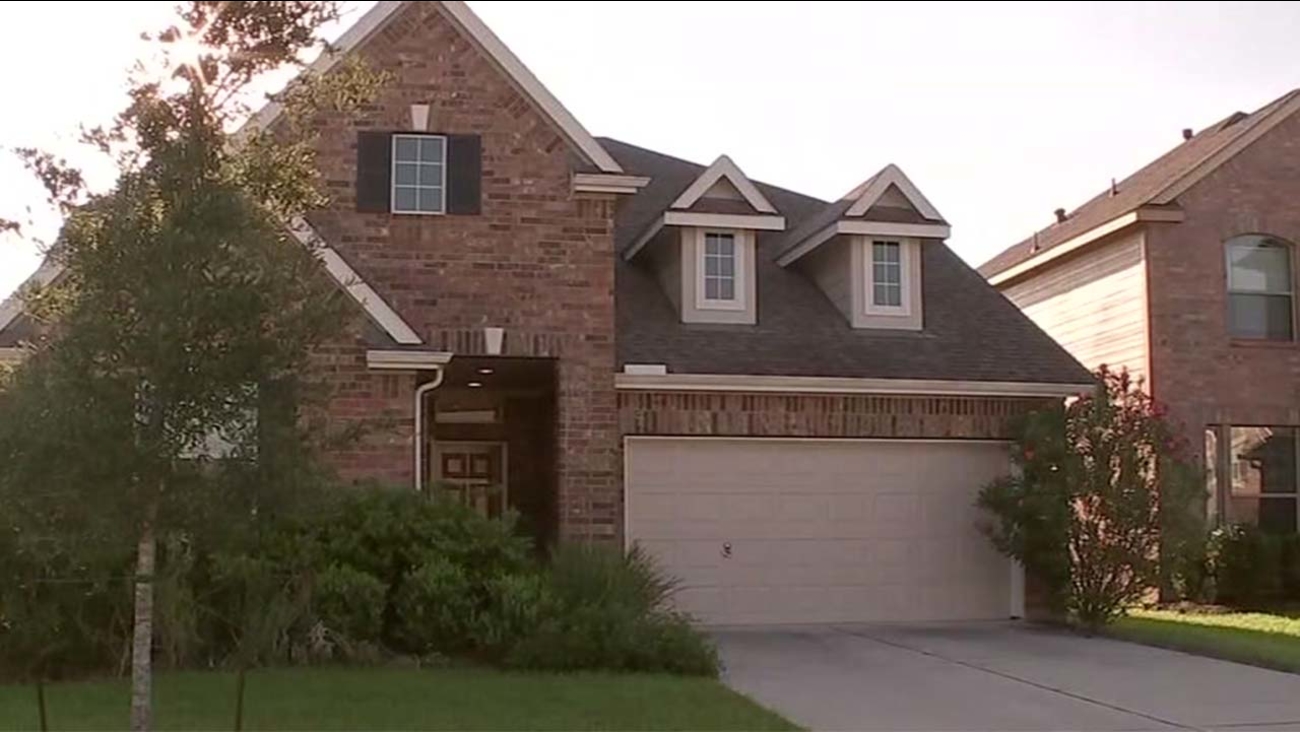 KTRK
A man is now charged with capital murder in the robbery shooting death of a restaurant owner in Spring. 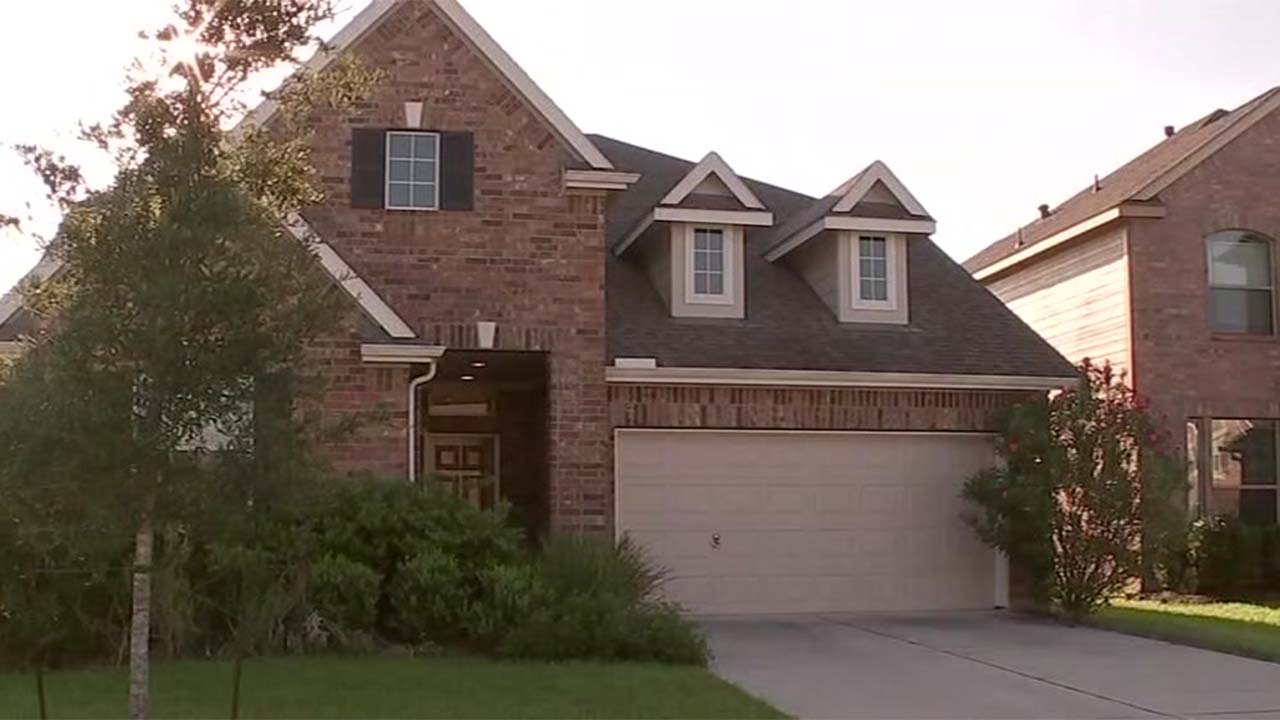 Home invasion suspects sought
Investigators are looking for two men they say broke into a house and killed a man in Spring.

In late September, Harris County Sheriff's investigators said that two suspects forced their way into the home shared by the brothers, Michael and Sebastian Kusuma. Investigators believe the suspects wanted money from the brothers. They shot and killed older brother Michael, and injured Sabastian. The suspects then fled in a white car.

Neighbors describe the brothers as kind and generous. They would often contribute to neighborhood fundraisers and gatherings. A few years ago, the brothers opened their cheerful breakfast and lunch restaurant with the help of their uncle, Tony Kusuma.

To get alerts for breaking news, download the abc13 news app for iPhone or Android. You can also get breaking news alerts sent to you by email.
Related topics:
spring
Copyright © 2020 KTRK-TV. All Rights Reserved.
More Videos
From CNN Newsource affiliates
TOP STORIES