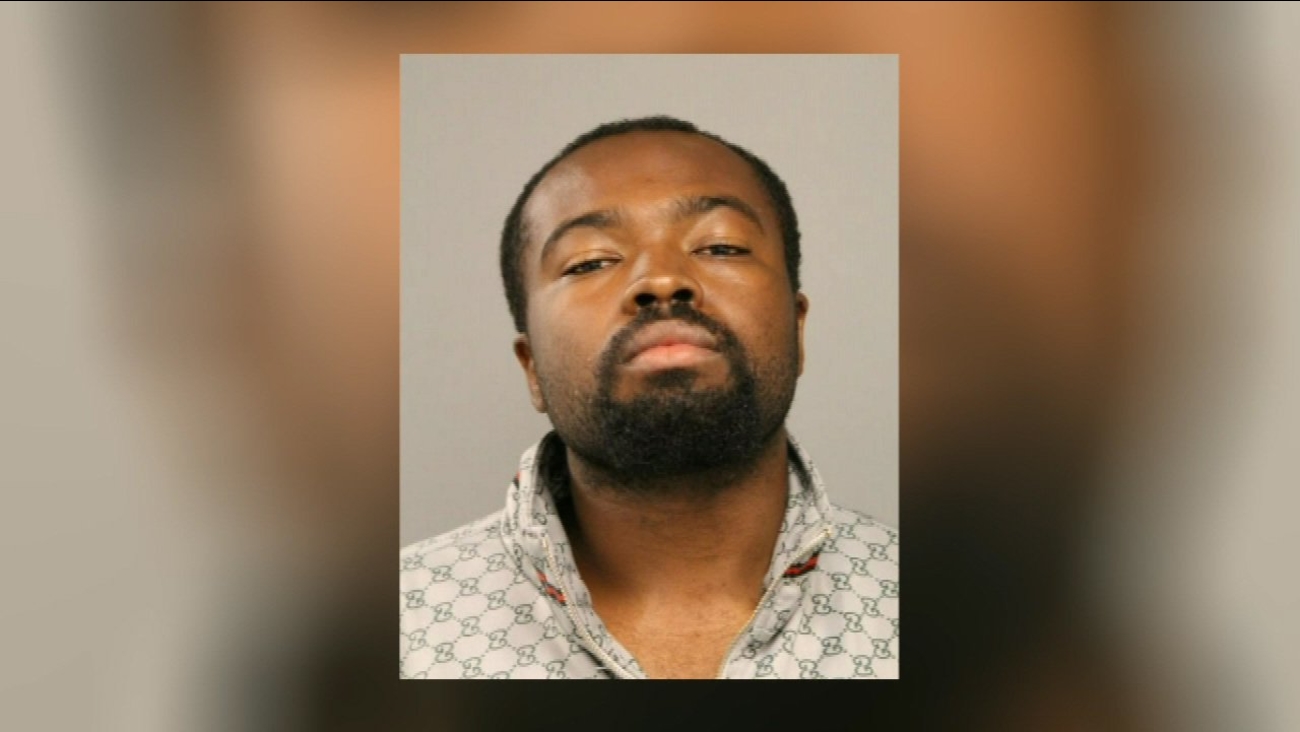 CHICAGO, IL -- In Chicago, a CTA bus driver and passenger were allegedly attacked by a rider last week. Prosecutors said Caleb Russell hit a woman with a bag of frozen chicken before beating up the driver, DNAinfo reports.

According to police, the driver now has a broken nose, jaw and lost a tooth. The attack happened on October 13 in the 7200-block of South Ashland.

Russell was charged with misdemeanor battery and three counts of felony aggravated battery to a CTA employee.