KTRK
THE WOODLANDS, TX (KTRK) -- Eyewitness News has learned that a man accused of trying to look up a woman's skirt in The Woodlands last week was a Houston Fire Department firefighter.

Arthur Faust, 34, is charged with improper photography after a woman at Barnes and Noble said he tried to take pictures under her skirt. The woman said she confronted Faust after she noticed what he was allegedly doing.

According to court papers, surveillance cameras caught Faust crouched down behind the woman. Investigators said Faust has his camera with the screen up and had it angled up the woman's skirt. Faust allegedly told his victim he wasn't taking photos and offered to show his phone to her.

Eyewitness News spoke with Faust outside of his Conroe home Wednesday.

Faust was arrested December 16, and he was relieved of duty with pay the following day. He voluntarily resigned on Friday. 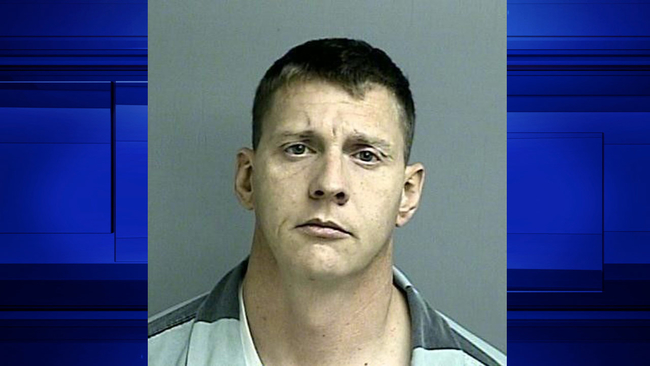