Man wanted after allegedly killing family dog with a machete 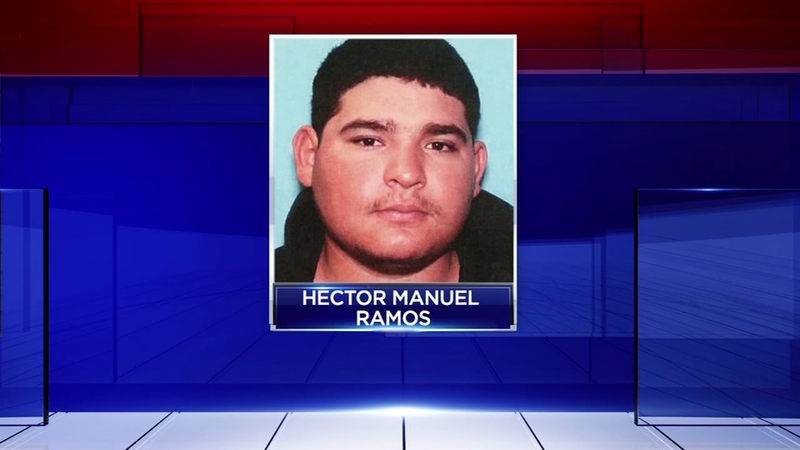 Man accused of killing dog with a machete

HOUSTON (KTRK) -- Harris County investigators are looking for a man they say brutally killed his family dog with a machete.

Hector Ramos, 22, has been charged with animal cruelty.

"This was a particularly painful and tortuous way for the dog to die," said prosecutor John Crump.

Investigators say Ramos and his mother had been arguing over his sister's boyfriend.

Around 9:00pm on January 28, Ramos allegedly threw a glass bottle at his mom. He missed, then reportedly grabbed a machete and the family's small terrier.

Investigators say Ramos stabbed the dog to death in the front yard of the home. Another family member says she called police and Ramos left.

Police haven't seen him since.

"His brother told me he went to Mexico," explained neighbor, Domingo Fabian.

"Mr. Ramos is currently charged with an offense that has a punishment range between two years and 10 years in prison and up to $10,000 fine," Crump added.