Look up to see the Supermoon eclipse Sunday evening

1 / 20
These are photos taken by viewers of the Super Moon across the Houston area. If you have photos, email them to news@abc13.com or post them using #abc13eyewitness
HOUSTON -- There's a total lunar eclipse this weekend. And if the weather cooperates, we will be able to see it here in southeast Texas.

Unlike a solar eclipse, Tim says it's OK to look directly at the moon.

Sunday's eclipse will be even more spectacular because it coincides with a "Supermoon." The orbit of the moon around the earth is not a perfect circle and at times it's closer to the earth than at other times, making it appear slightly larger. According to NASA, the moon appears about 14 percent larger than normal during a Supermoon.

The next time we'll be able to see a total lunar eclipse in Houston will be July 27, 2018. And a lunar eclipse won't coincide with a Supermoon again for another 18 years. 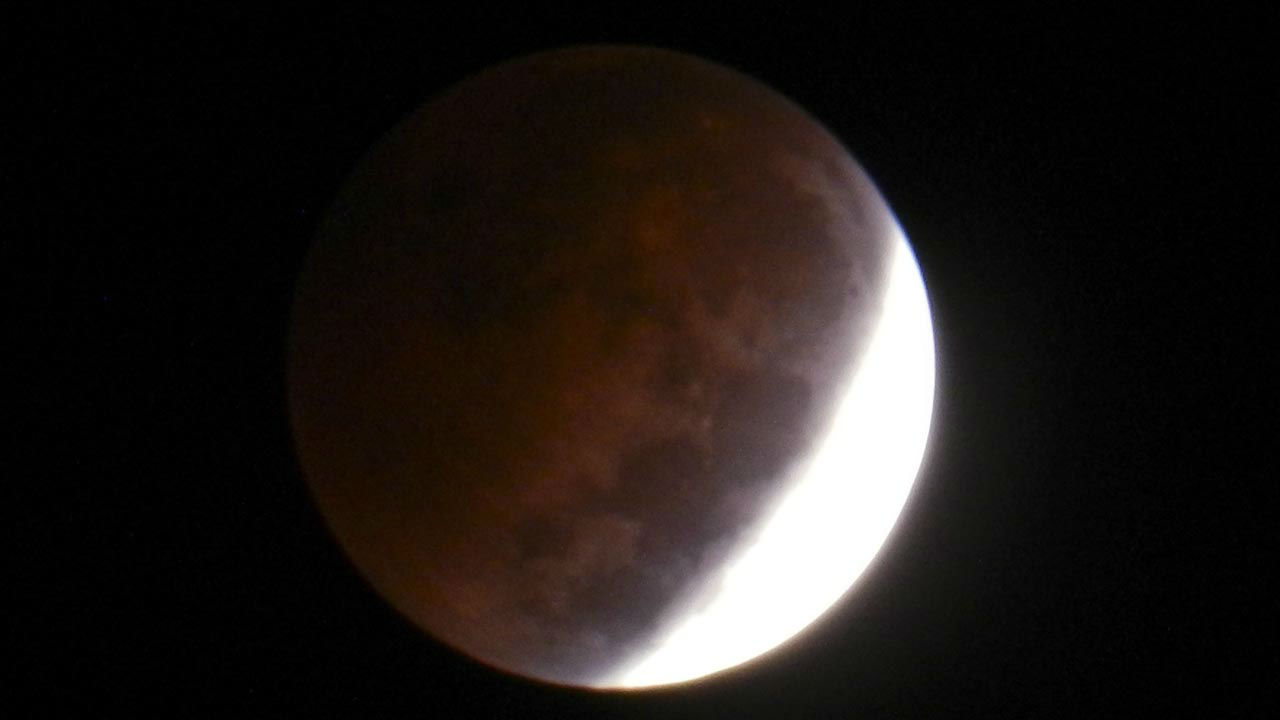 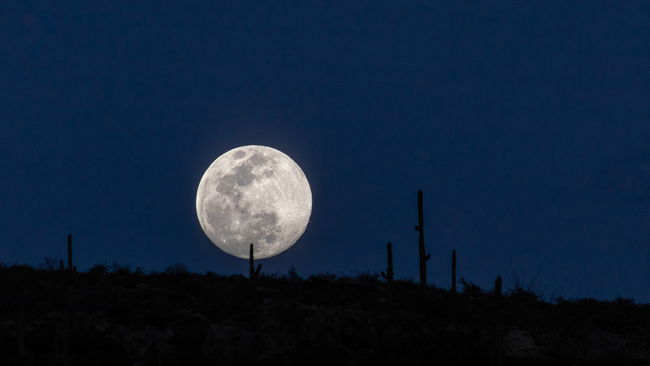 Monday super moon will be one of 2020's closest, biggest 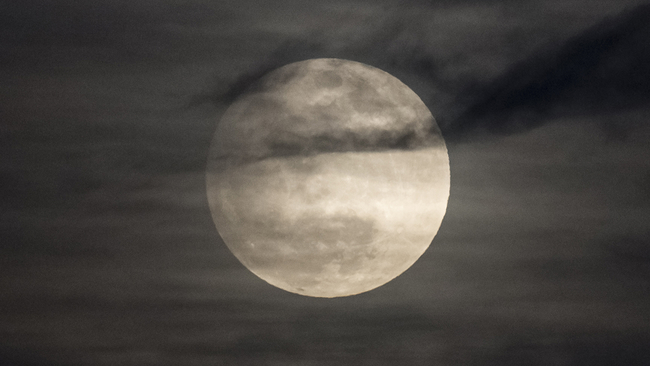 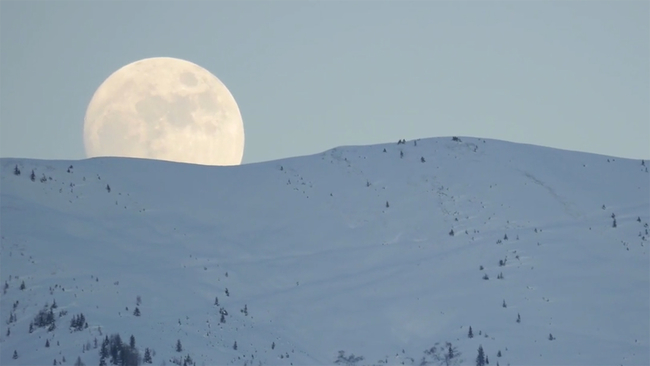