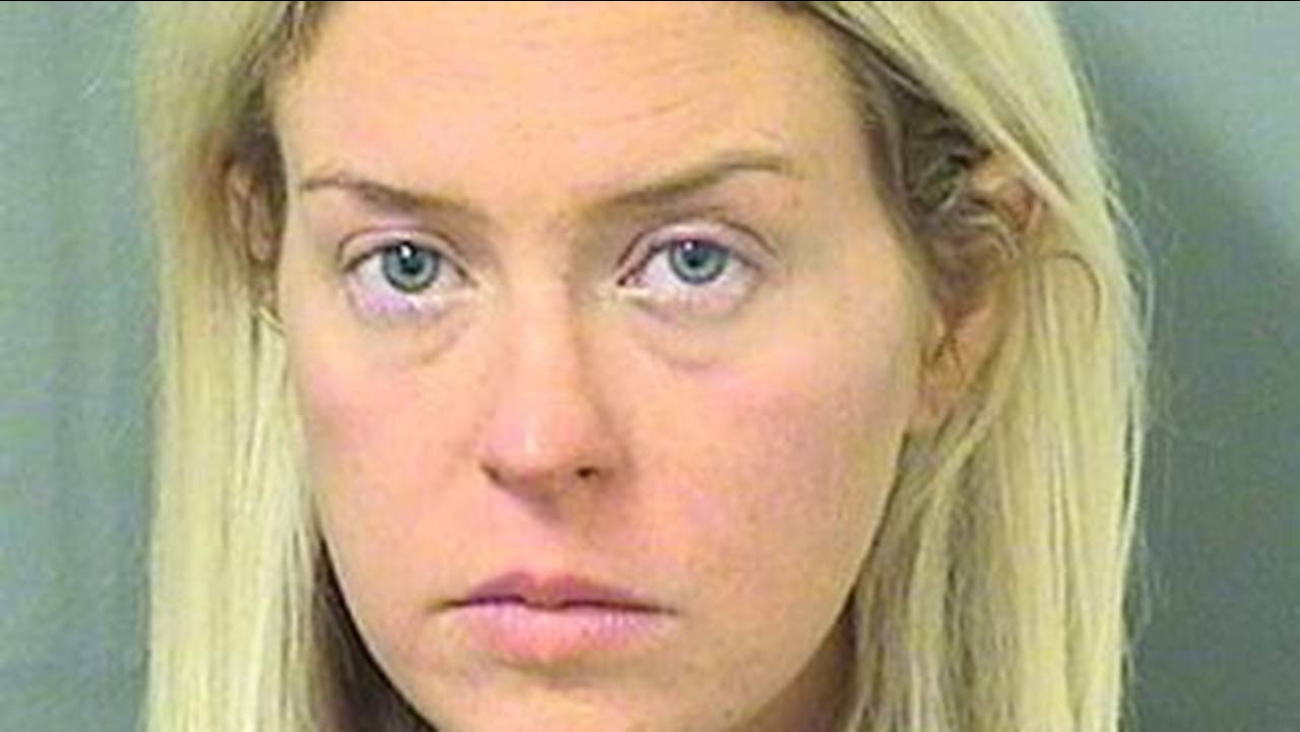 Police say Kate Lohan threatened to throw a bag of ice in an officer's face. She was arrested after trying to lunge past an officer to get inside the home.

While walking her to a patrol car, police say Kate Lohan kicked an officer in the leg.