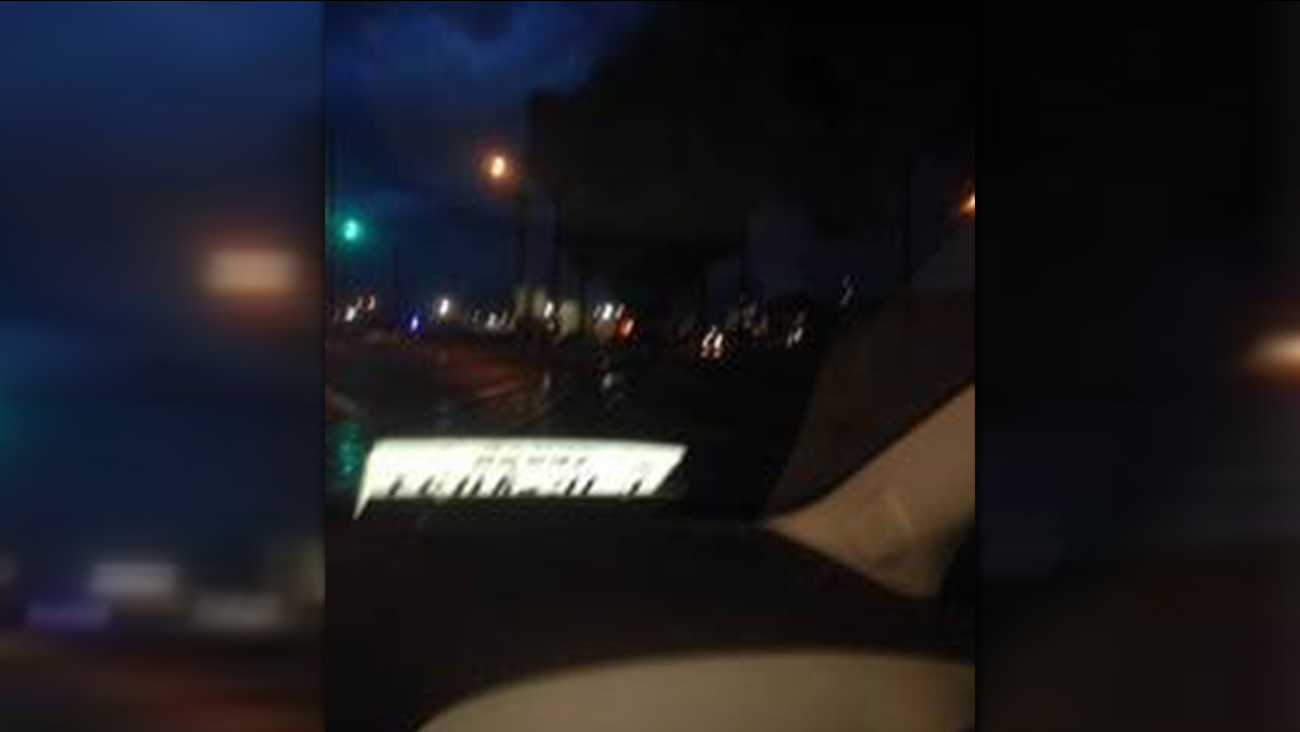 Officials say the smoke is the result insulating oil within the transformer that caught on fire after the lightning strike. Firefighters on scene say they have the situation under control and are letting the fire burn itself out.

No one at the plant got hurt. Texas City OEM says there is no danger to the community, but it is asking all non-essential personnel to avoid the area around the Valero Refinery on South Loop 197 until further notice.