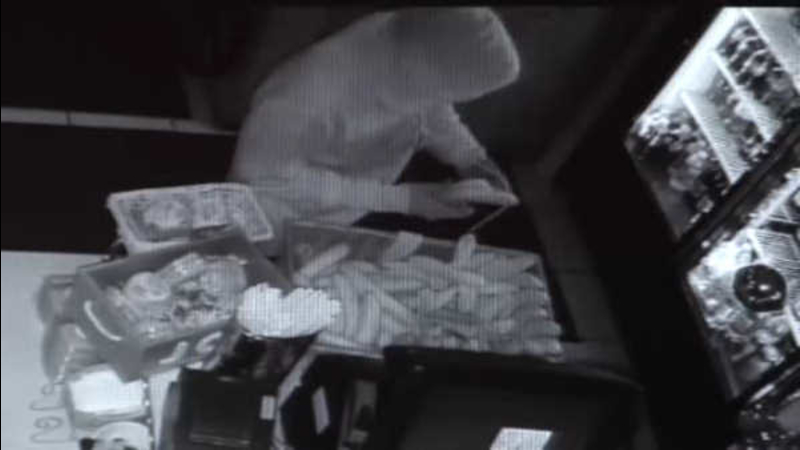 LONG ISLAND, NY -- A bizarre story about a banana thief on Long Island turned out to have a happy ending.

Surveillance video from 'The Sexy Salad' in Hauppauge showed a burglar helping himself to nearly a dozen bananas.

Restaurant owner John Robertson said he got a call from the 19-year-old suspect's mother at 6am Monday.

She said he was up all night and could not sleep, worried sick about what her son did.

When she arrived with her son at the restaurant, the young man was extremely apologetic and said he was sorry, said Robertson, who accepted his apology.

The suspect paid for the food he ate and John agreed not to press charges.

He said the suspect basically went through an open door in a drunken state. He said his alarm did not go off, so his alarm company is going to repair the door.

The owner said something appeared off, and that the thief was certainly hungry. 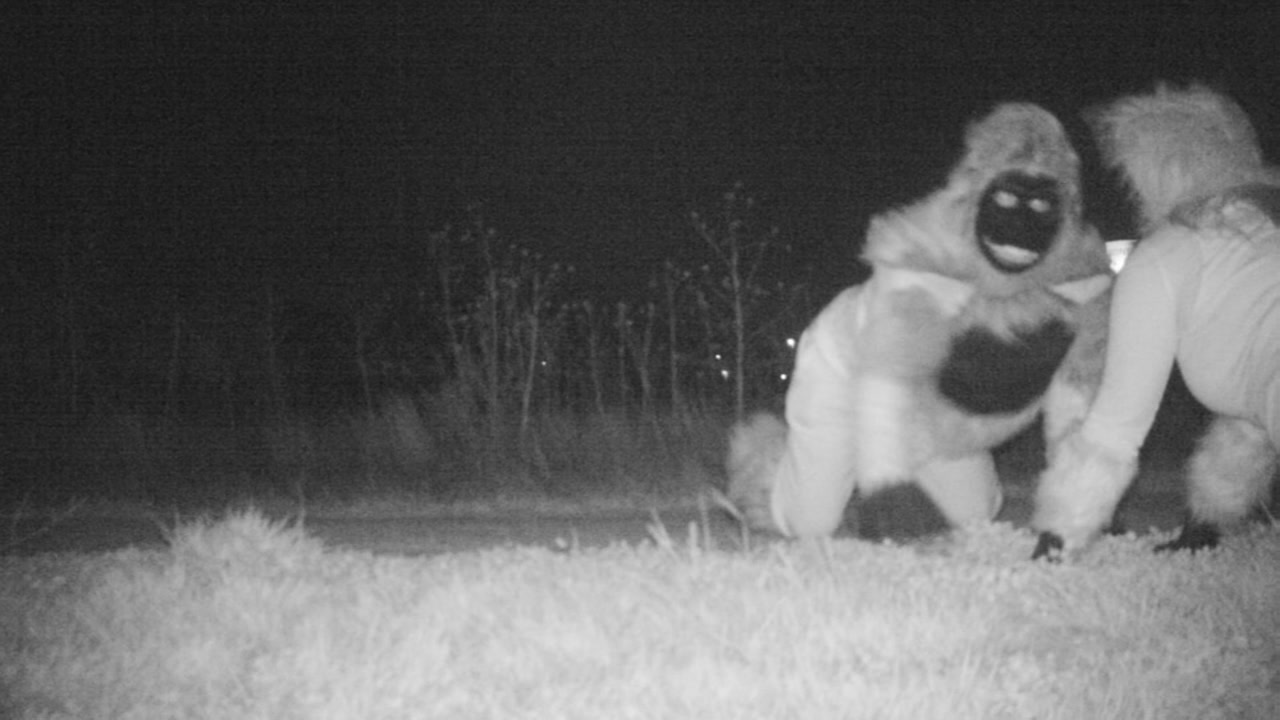 Citizens have fun with police by dressing as animals for game camera
Never underestimate the sense of humor of people. The Gardner, Kansas Police Department found that out first-hand after installing a game-camera in a park to investigate mountain lion sightings.

"If you're gonna be broken into, you might as well get a good laugh out of it. This guy was hysterical, I've never seen somebody so drunk," said Robertson.

Police say the man urinated in a garbage can and fell asleep on the floor.

He was gone by the time the owner arrived on Saturday morning, but he did leave behind a big clue for police - his drivers' license.