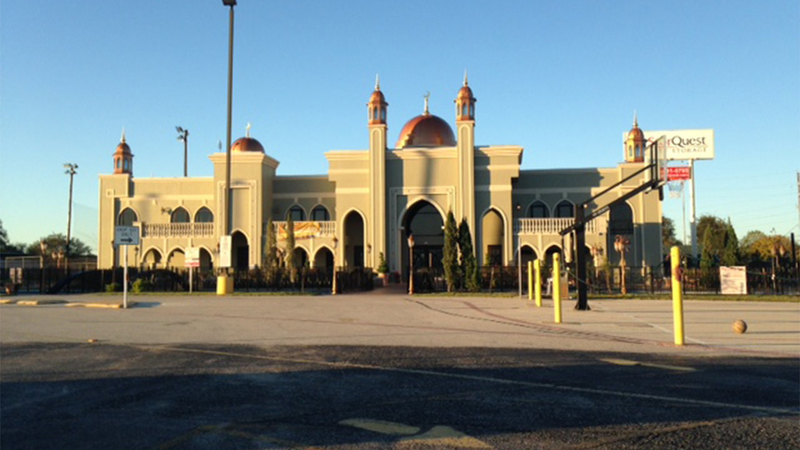 RICHMOND, TX (KTRK) -- A mosque located just 6/10ths of a mile from the home of a Fort Bend county man arrested for allegedly making a terroristic threat is now on high alert.

The Marayam Islamic Center, at 504 Sartartia Road, says it is taking steps to ensure the safety of those worshiping there, including the addition of security guards.

Just yesterday 26-year-old New Territory resident Clayton Cansler was arrested by Fort Bend County Sheriff's Deputies. Investigators say he sent direct messages to someone in New Jersey. The messages read "I'm going to shoot up a mosque. I'm sorry." And "Doing it for Lisa and everyone I love".

Police in New Jersey reported the threat to detectives here. The Marayam Islamic Center was not named specifically but because of its proximity to Cansler's home, authorities responded to ensure worshipers were safe.

Deputies found Cansler at the Sugar Land Regional Airport, arresting him at Anson Aviation, a flight school where he works as a dispatcher. No weapons were found on him.

Anson Aviation president Dana Atkinson tells us Cansler is a good employee who has worked there several years and that he even earned his private pilot's license with them. They've seen "...no indication of any problems with him" according to Atkinson
.
No one answered when we repeatedly went by Cansler's Fort Bend County home for comment. He has not bonded out of jail and is scheduled to appear in court for prosecution. He is charged with making a terroristic threat, a felony punishable by up to 10 years in prison. 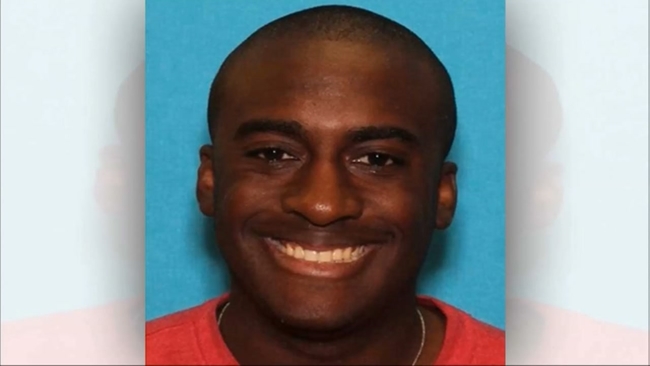