Killer Jodi Arias gets life term with no chance for release 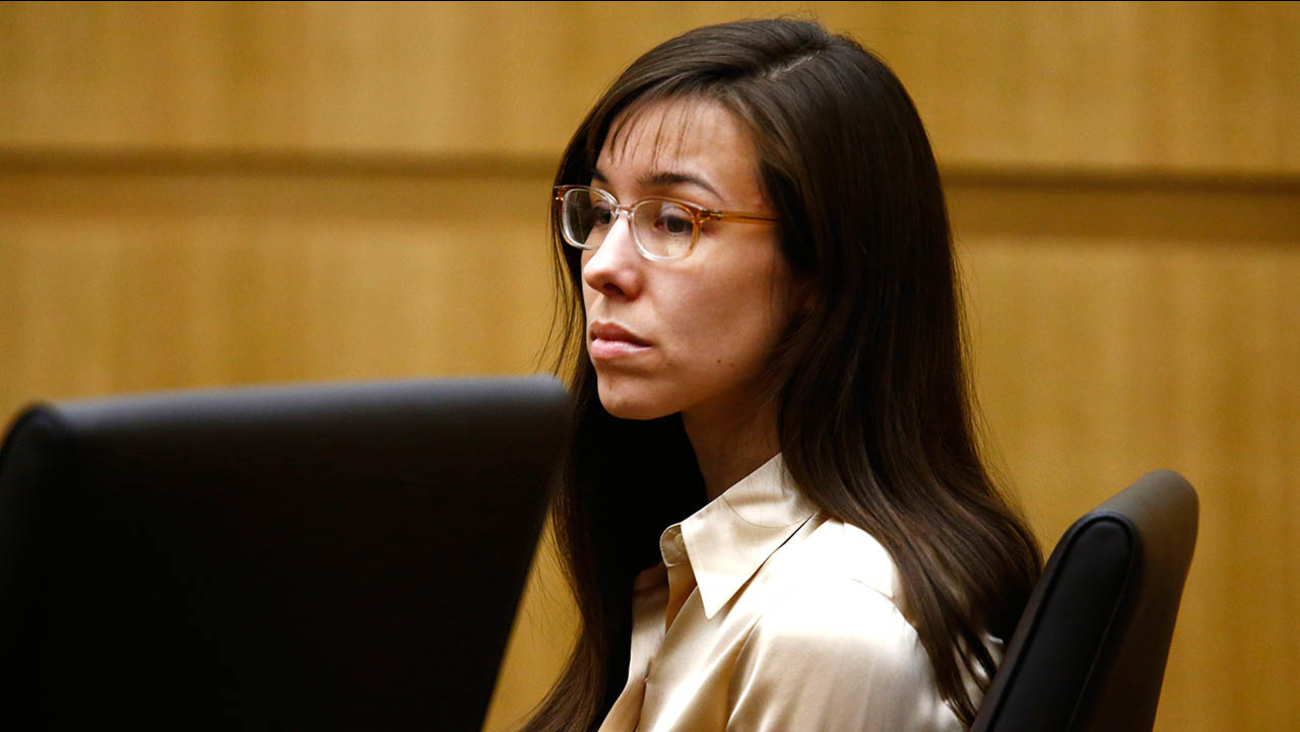 Jodi Arias reacts during the sentencing phase of her trial at Maricopa County Superior Court in Phoenix, Wednesday, May 15, 2013.

The decision by Judge Sherry Stephens was largely a formality after a jury deadlocked last month on whether to give Arias the death penalty or life in prison. The mistrial removed the death penalty as an option.

The only decision left was whether the judge would allow the 34-year-old Arias to be eligible for release after 25 years. She declined to do that, meaning Arias will spend the rest of her life in prison.

Arias killed her on-again-off-again boyfriend Travis Alexander in 2008 after a stormy relationship. Prosecutors say she murdered him in a jealous rage because he wanted to break off the relationship.