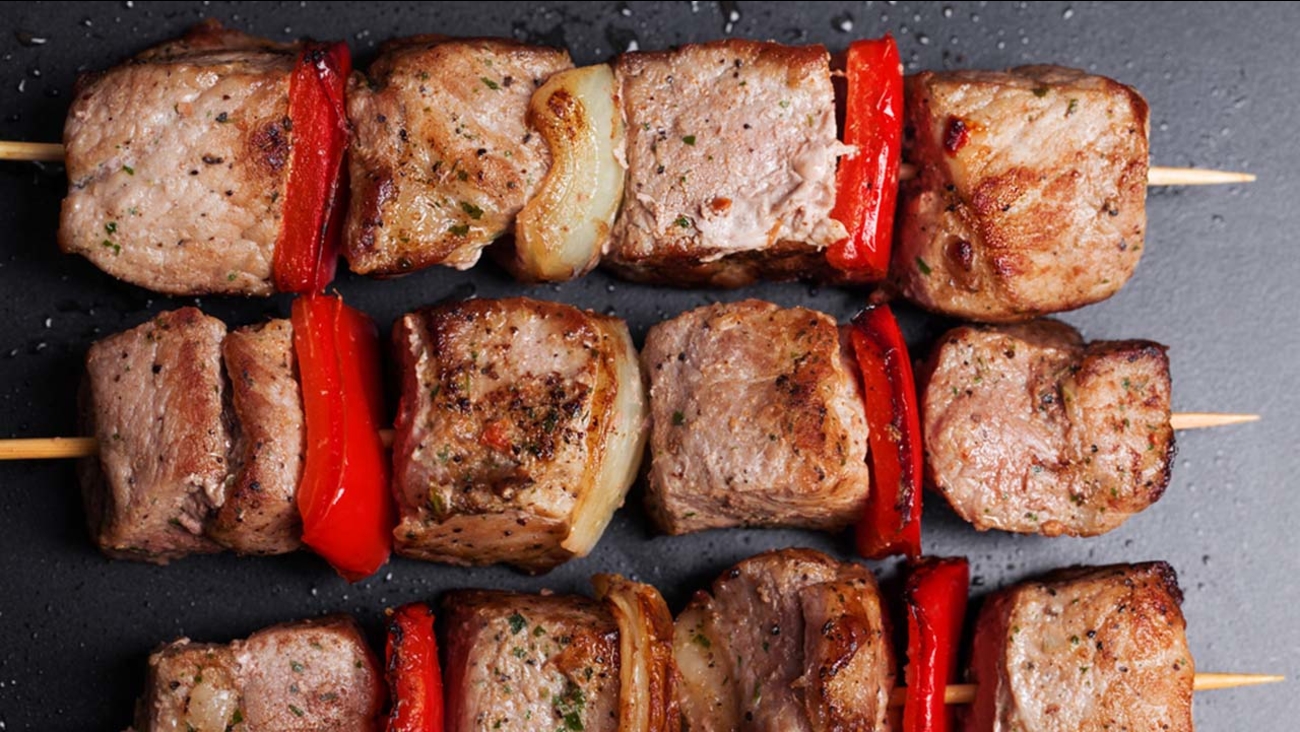 We all know it can be frustrating when a restaurant gets your order wrong, but one woman was simply not having it.

In a video posted to YouTube on Thursday, a woman throws a tantrum and berates the staff of a restaurant, before -- what some say is karma -- steps in.

Then, on her way out of the restaurant, she slams into the door.

The woman was angry because the workers used green peppers instead of red in a kebab.

The video has already garnered 1.9 million views on YouTube.