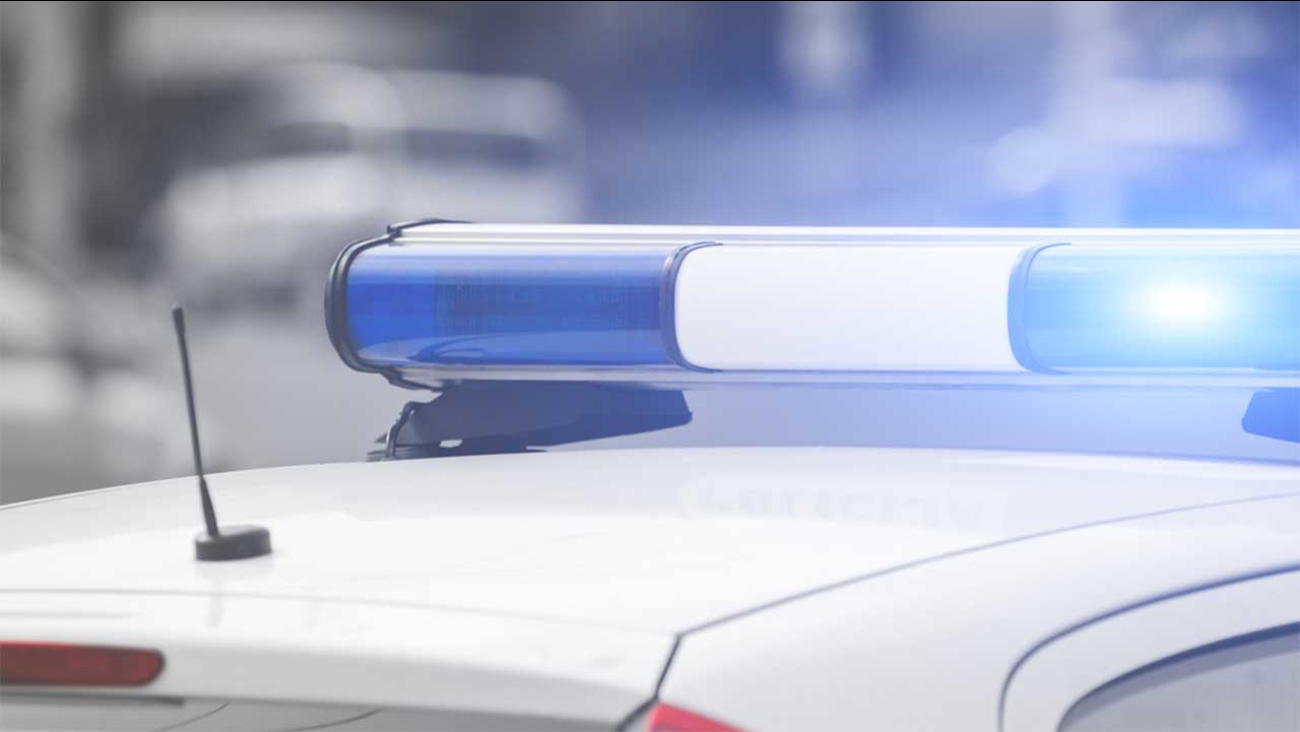 KTRK
KANSAS CITY, KS -- An officer with the Kansas City, Kansas Police Department died Tuesday after he was shot in his car as he approached people matching the description of suspects in an earlier shooting.

Capt. Robert Melton was brought to the University of Kansas Hospital just before 2:30 p.m., but resuscitation efforts did not work, trauma surgeon James Howard said at a Tuesday afternoon news conference.

"There's a lot of pain and brokenness in our community and our nation right now, and we just want to ask everyone to be prayerful and thoughtful right now," Mayor Mark Holland of the Unified Government of Wyandotte County said.

Melton had responded to a report of person being shot at by several people in a vehicle, the police department said in a news release. When he and other officers arrived on the scene, the three or four occupants of the car jumped out and ran away.

About a half-hour after the initial call, Melton saw people who matched the suspects' descriptions about 20 blocks from the original scene and pulled up to them, police spokesman Tom Tomasic said. Before he could get out of his car, he was shot multiple times.

Melton's car was in the middle of the street with "glass and blood all around it," police spokesman Cameron Morgan said.

A second suspect was taken into custody later and police were looking for at least one more person. Authorities did not provide more details about the shooting or the possible motive.

It's the second time a Kansas City, Kansas, police officer has been shot and killed this year; in early May, a detective was fatally shot near the Kansas Speedway.

Authorities said another news conference in the Melton shooting is planned for Wednesday morning.
Related topics:
police officer shotu.s. & worldkansas city
Copyright © 2021 by The Associated Press. All Rights Reserved.
TOP STORIES
Boston-bound jet crashes on takeoff west of Houston with 21 on board
Houston executive 1 of 21 on board jet when it crashed in field
How residents in this Harris County neighborhood became numb to crime
Loved ones remember mom of 3 killed during home invasion
Alvin Community College offers way to tap into oil and gas
Friendswood gas fire put out after more than 5 hours since eruption
Aviation weighs in on what might have gone wrong in plane crash
Show More
Jan. 6 panel votes to hold Steve Bannon in contempt
Big warm up ahead but another cool front in the forecast
Astros vs. Red Sox: Houston ties the series after 9-2 win over Boston
Unsolved: A Life Never Lived
Alvin Community College gives inmates way to earn a second chance
More TOP STORIES News