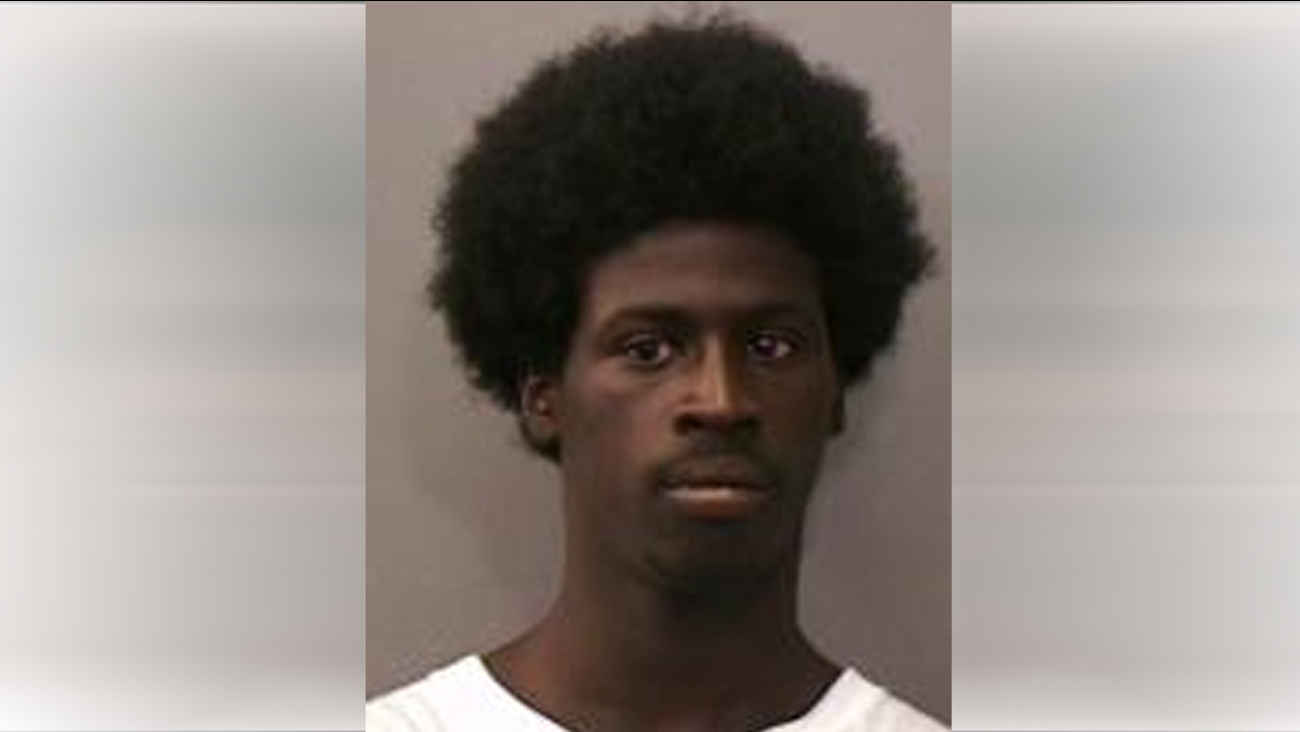 Prosecutors said Fulton was the leader of a sex trafficking ring and made the orders to post pictures of the minors in two prostitution ads online; he kept the money the children earned, had sex with them and fed them drugs.

Fulton tried to convince jurors that police were just out to get him, but prosecutors had testimony from at least one of the other people involved in the ring and the victims.

The three other people involved in the ring -- Charmell Latonya Potts, 31, Dominique Warner, 23, and Lawrence James Julian, 22 -- have already pleaded guilty in the case.

Fulton will remain in custody until his sentencing hearing, which is scheduled in October. He faces a sentence of up to life in prison.