KTRK
HOUSTON (KTRK) -- A man accused in a murder that baffled investigators for years was in court Tuesday, facing a federal judge. He's charged with killing an Iranian activist outside her Galleria-area apartment back in 2012. But this court date was for other charges.

Ali Irsan appeared before a federal magistrate Tuesday afternoon on Social Security fraud charges. Judge Nancy Johnson read the charges against Irsan, which include conspiring to defraud the U.S., theft of public money and benefits fraud. If convicted, he could face up to 20 years in prison.

Irsan does not have an attorney yet and asked for the court to appoint him one. He asked for a court appointed attorney claiming he has just $700 cash at home and $100 in his wallet.

"The court is not going to want to give him a court-appointed lawyer and public defender and not only have the public pay for the alleged crimes he's committed -- which he's only accused of at this point in time -- but to compound the problem by allowing taxpayers and the federal government to pay for his lawyers to defend himself," KTRK legal analyst Joel Androphy said.

A judge will determine if he is a flight risk and whether bond will be granted on Thursday.

In a separate case, Irsan is charged with shooting Gelareh Bagherzadeh on January 15, 2012.
Copyright © 2021 KTRK-TV. All Rights Reserved.
RELATED 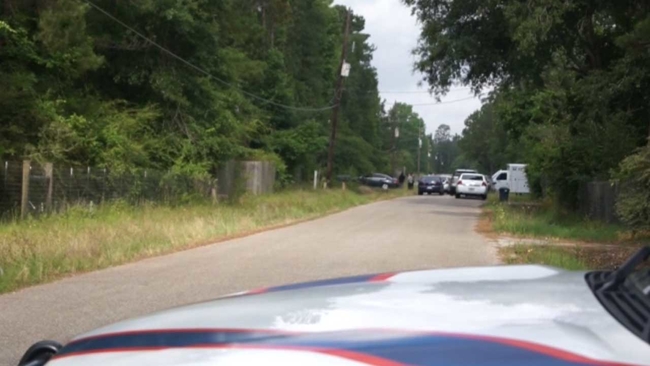