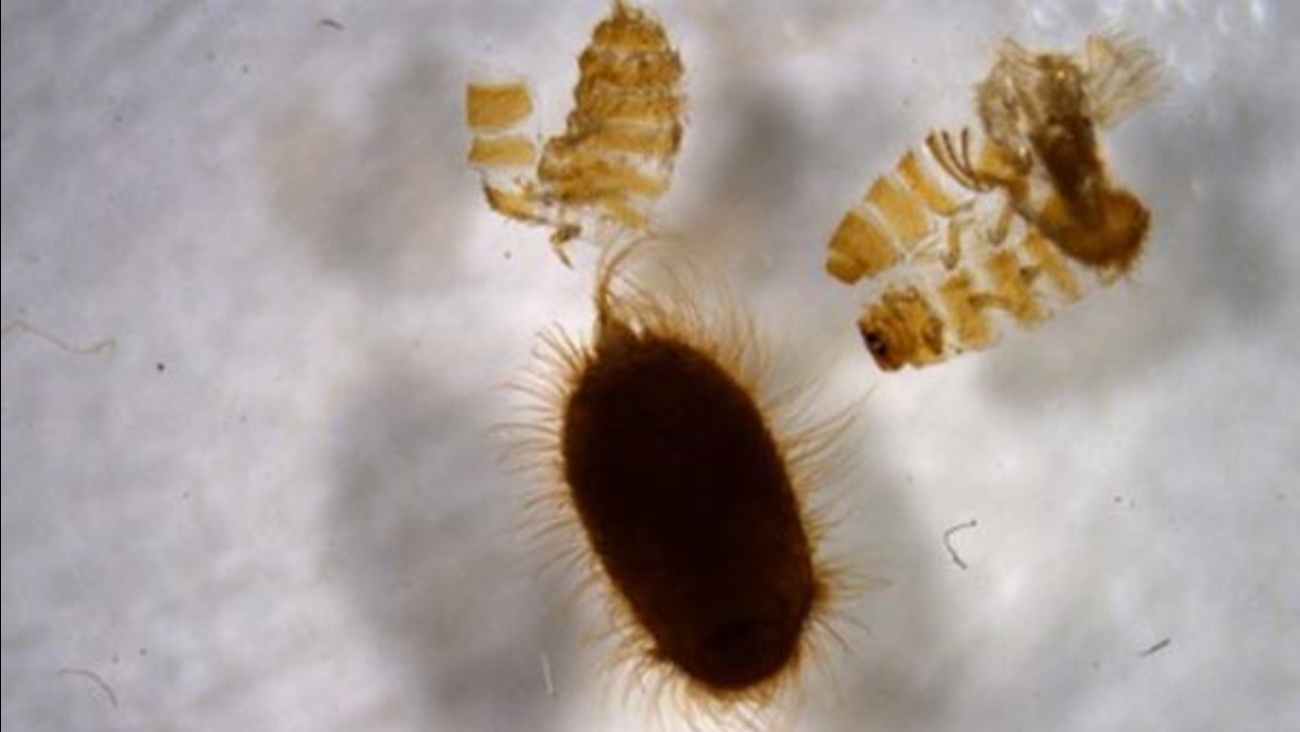 CHICAGO -- Customs officials said they discovered what they call "one of the world's most destructive pests" on two separate occasions at O'Hare International Airport within the last month.


According to a release from U.S. Customs and Border Protection, an agriculture K9 named "Emeril" alerted officials to live Khapra beetles in luggage belonging to a traveler arriving from India on July 7.

The U.S. Dept. of Agriculture says the beetles pose a risk to stored foods and grains. They are difficult to eradicate because they can survive for long periods without food or moisture and are resistant to many insecticides.