KTRK
The love-hate relationship between paparazzi and the focus of their photography often boils over into some contentious, and sometimes infamous encounters.

While Justin Bieber's latest brush with the throng was an accident, he has a history of getting physical. He's been accused of battery by at least one photographer.

Alec Baldwin is no stranger to confrontation. He's been known for a number of heated exchanges, including an assault complaint after he allegedly punched a paparazzo in the face.

Disdain for the photo hounds runs deep. Actress Kristen Stewart was reportedly heard telling paparazzi they didn't "deserve to be breathing the same air" as her.

During Britney Spear's very public meltdown in 2007, the newly bald pop princess was seen attacking a photographer's SUV with an umbrella.

In a unique excuse, Woody Harrelson tried to say his an alleged attack on a cameraman was a matter of staying in character following a movie shoot. He compared paparazzi to a zombie attack after one claimed the actor damaged his camera during a reported scuffle in La Guardia airport

When Sean Penn was married to Madonna, he had a legendary encounter with a hapless photographer reportedly caught hiding in the actor's hotel room in Macau. Penn reportedly dangled the cameraman over the balcony, later charged with attempted murder. 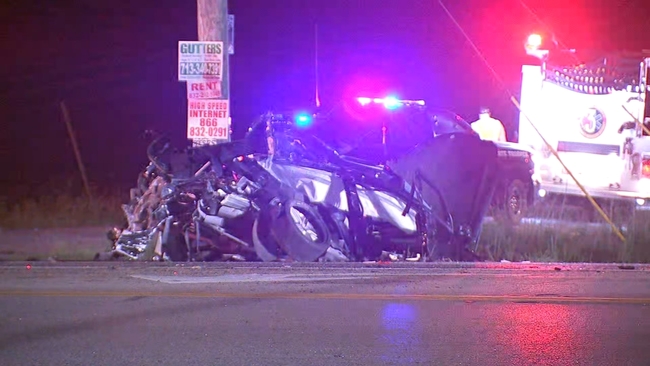