By Vanesa Brashier, The Potpourri 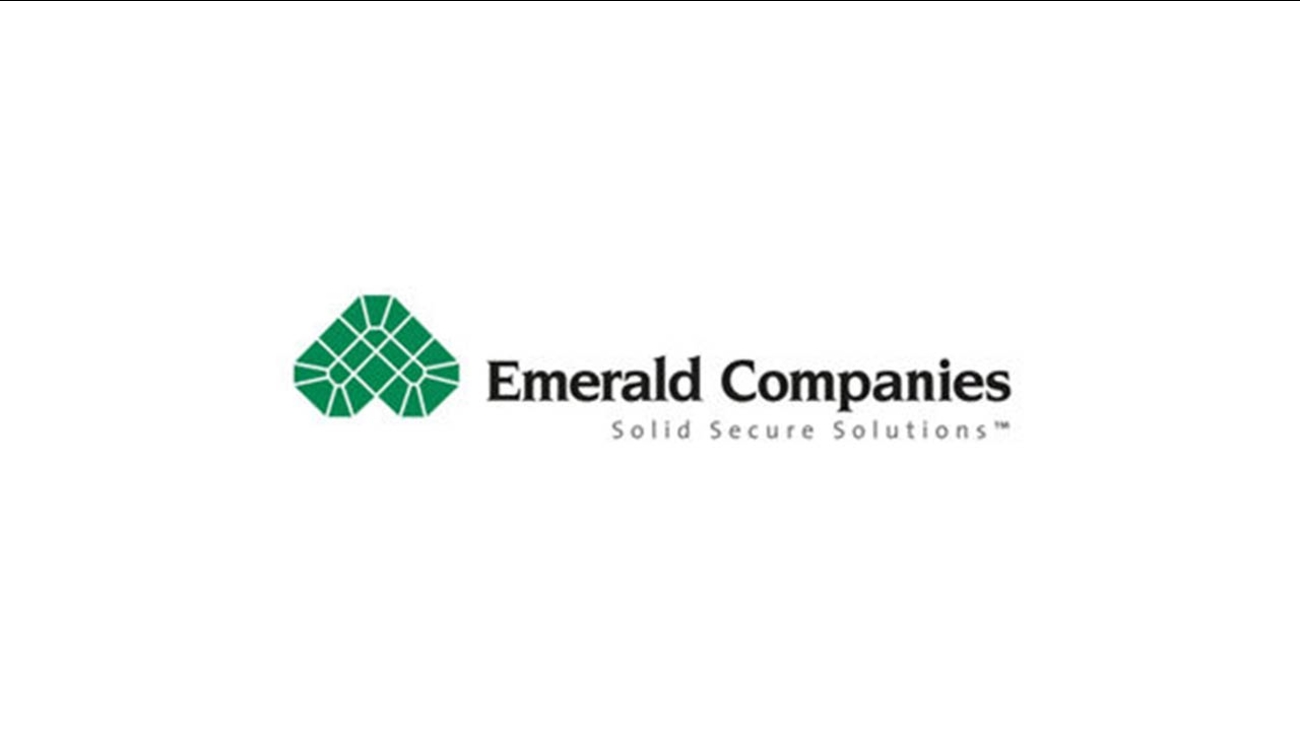 CLEVELAND, TX -- Emerald Companies, a Lafayette, La.-based firm that specializes in the development, management and operation of correctional facilities, will meet with Cleveland City Council next Tuesday to discuss plans to locate a facility in the Cleveland area.

If approved and built, the facility will be a 1,000-bed immigrant detention facility that works with the United States Citizenship and Immigration Services (USCIS) to house illegal aliens as they await deportation. Approximately 300 jobs, each with an average annual income of $42,000, could be created if the facility is allowed to build in Liberty County.

The first obstacle, however, is getting support of local governments, which proved to be impossible in neighboring Chambers County on Tuesday, Aug. 11. Commissioners there voted down any plans to locate such a facility in the county, citing concerns for the possible spread of communicable diseases, thereby causing a hardship on available hospitals, and putting county residents in harm's way should an inmate escape.