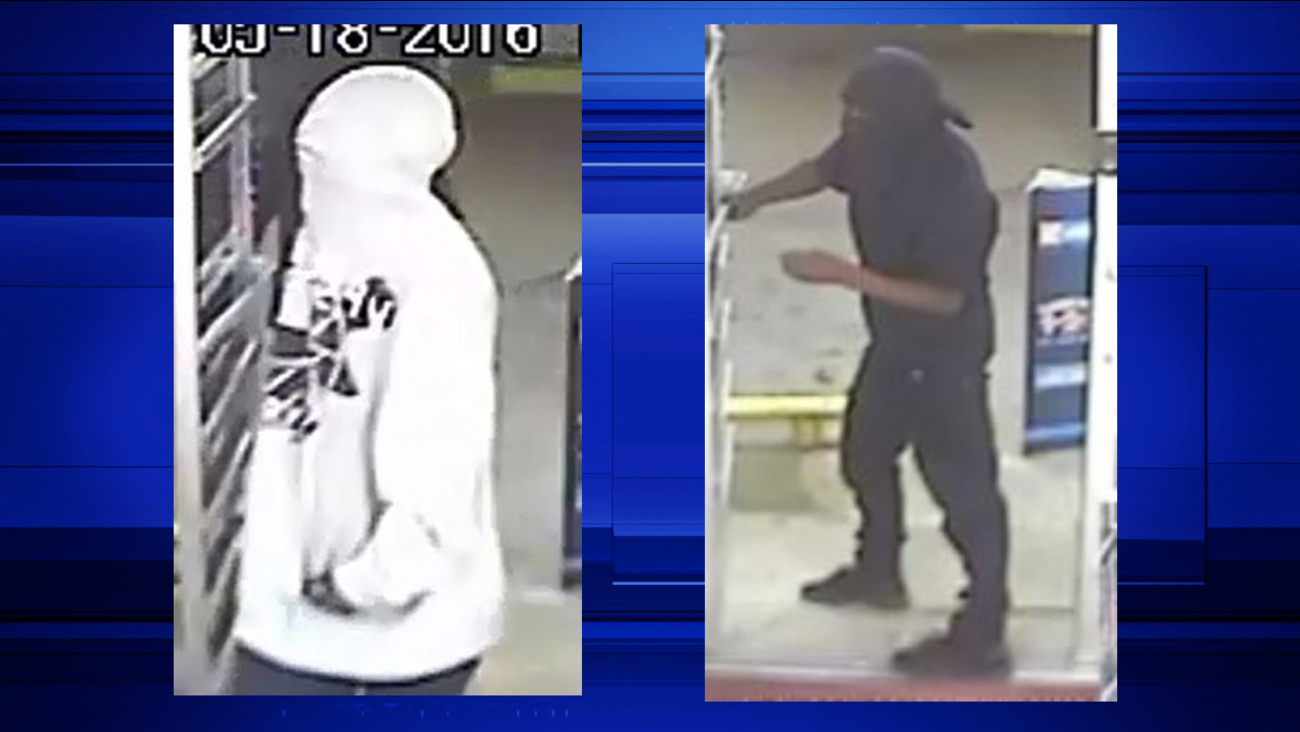 HOUSTON (KTRK) -- If you recognize the men in these photos, you could be eligible for a reward of up to $5,000.

Houston Police say these are are suspects in an aggravated robbery in north Houston.

A surveillance camera captured these images around 10pm on May 18. Police say the gun-wielding suspects entered a grocery store in the 15700 block of Lee Road.

While one suspect acted as a lookout, officers say the other suspect demanded money from the store employee.

The suspects are described as black males in their late teens to early twenties, standing between 5 feet 9 inches to 5 feet, 10 inches tall and weighing approximately 130 to 150 pounds.

Crime Stoppers will pay a reward of up to $5,000 for information leading to the charging and/or arrest of the suspect or suspects in this case. Information may be reported by calling 713-222-TIPS (8477) or submitted online at crime-stoppers.org.
Related topics:
houstonrobberycrime stoppersarmed robbery
Copyright © 2021 KTRK-TV. All Rights Reserved.
More Videos
From CNN Newsource affiliates
TOP STORIES 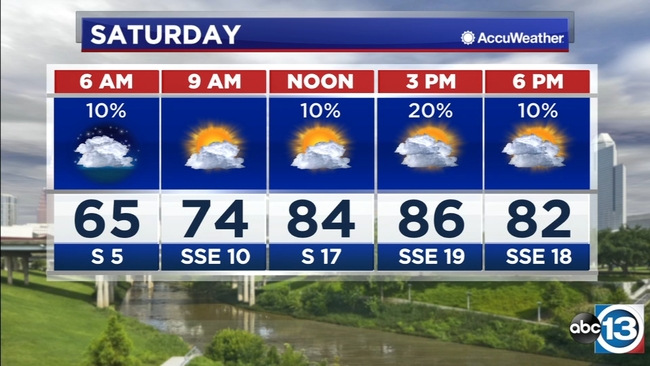