HPD: Off-duty officer shot man after he was punched during dog fight 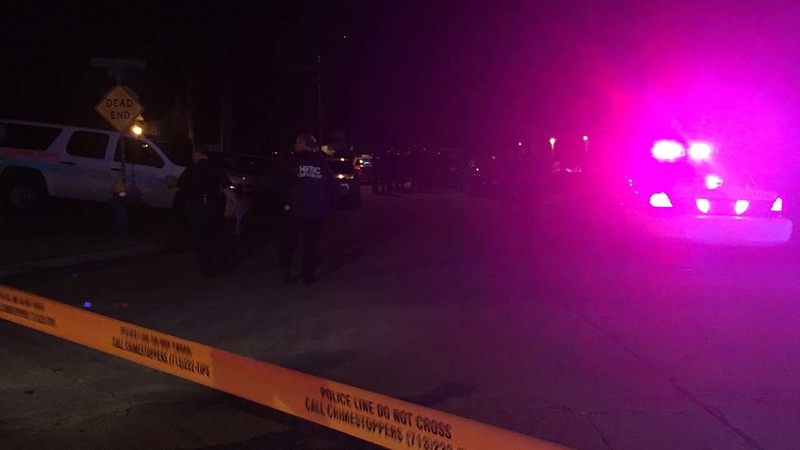 Police responded to the scene at 11600 Riderwood Drive in southwest Houston Thursday evening. According to police, the officer, identified as J. Loosmore, was walking his dog with is wife when another man's dog attacked his dog.

Loosmore allegedly told the man he was going to file a report. He says while he was on the phone with dispatchers, the man started punching him. Loosmore told investigators that he was afraid the man would be able to take his gun.

"He begins punching him multiple times in the head and chest. At that point in time, the officer (Loosmore) tells us he actually felt his vision grey out like he was losing consciousness," HPD spokesman Kese Smith said.

The officer shot the man multiple times, according to HPD. He was taken to Ben Taub Hospital in critical condition.