KTRK
By Ted Oberg
HOUSTON (KTRK) -- As Houston's murder rate climbs for the second year in a row, abc13's investigative team went straight to prison to get answers on how to bring it down. Is there anything police or lawmakers can do to make it tougher for them to kill? 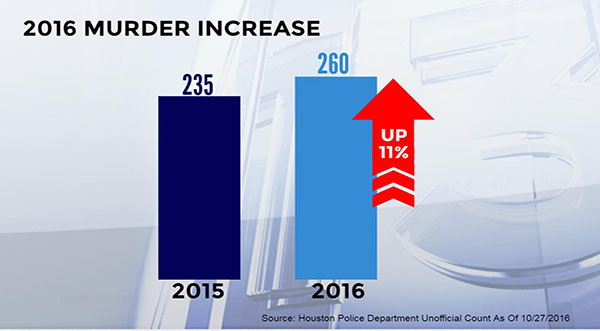 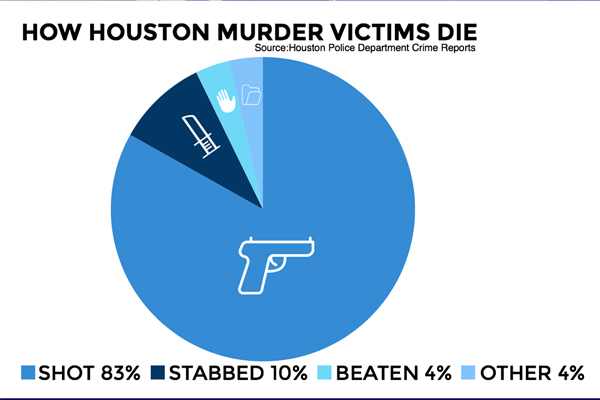 To get our data, we sent surveys to every killer who used a gun to murder someone in Harris County since 2014. We wanted to know how they got their gun, what they paid, and how often, if ever, they went through a background check. Our results are far from a scientific study, but the answers are fairly shocking. You can see our questions and read some of the responses for yourself here.

The current gun control debate most often focuses on expanded background checks and 'assault weapon' bans. Neither strategy would seem to help limit access at least to our survey recipients.

Getting crime guns off the streets

All of our survey respondents used handguns to take another life. The most common was a 9 mm. That mimics national statistics showing handguns as by far the weapon of choice. While many high profile mass shootings have been committed by people armed with so-called assault weapons, semi-automatic handguns are most often the weapon of choice. 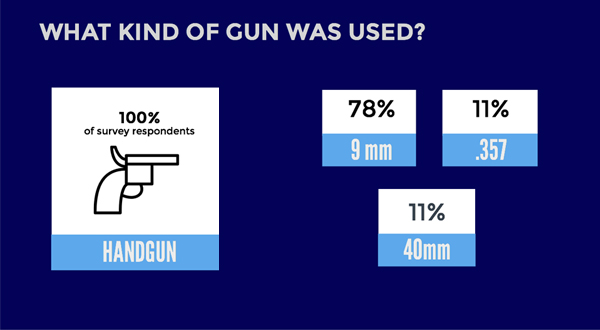 Nearly 90 percent of our survey respondents got their weapons outside the legal regulated gun market. None shopped at a gun show - and most traded for their weapons or got them from a friend for free. While it is considered best practice to complete a bill of sale, there is no legal requirement to keep any record of a gun transfer. 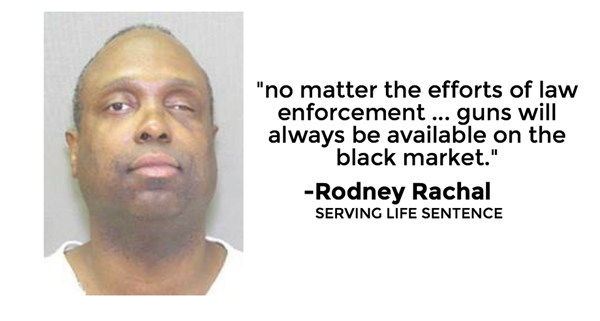 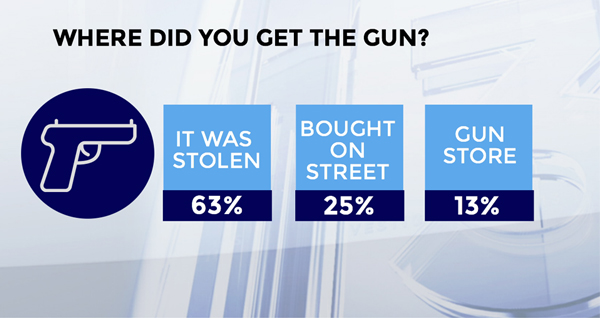 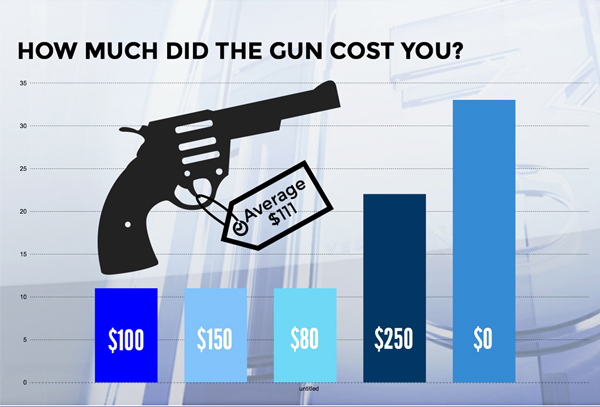 It should be no surprise that criminals are buying guns on the unregulated market. But when asked, the convicted killers abc13 interviewed were all well aware of the gun laws. Many were previously convicted and knew they wouldn't pass federally mandated background checks. Others suggested they would never put a family member in a position to buy a gun for them since the penalty for that so-called 'straw purchase' is severe. 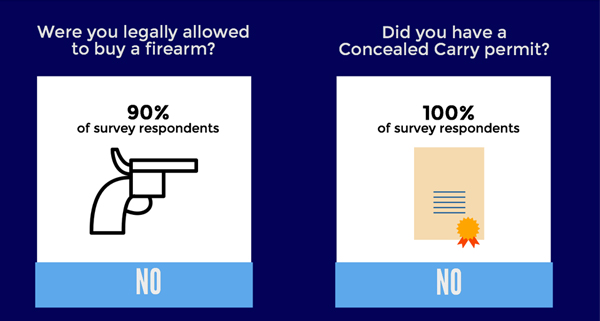 So what would work? If killers don't believe there is a law that would stop them, we asked if anything would. One answer in a killer's own words is below. Cedric Jones was a convict at 19, a felon by 24. He told abc13 from behind a glass wall that without a job, he sold drugs to support his family. It led to the murder for which he was convicted.

Jones echoed the words of many when he told us a job may have been the only thing to keep him from a life of crime.

How do you keep a gun out of my hands?

Jobs for convicted felons are not unheard in public policy debates. The controversial 'Ban the Box' movement has encouraged cities and employers to stop asking about job applicant's criminal past. Austin appears to be the only city in Texas with a variation of the plan.

Jones grew up in Acres Homes, the same Houston neighborhood where Mayor Sylvester Turner grew up. From prison, we asked Jones (who is decades younger than the mayor) what advice he would give Turner to help stem the flow of crime guns. 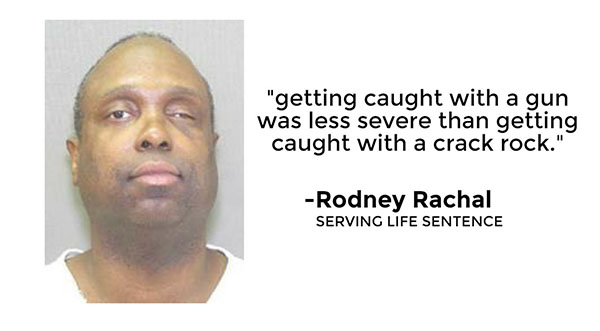 In interviews abc13 asked killers if there was any fear of getting caught with a gun as a previously convicted felon. That is a crime in Texas and can be punishable by 2 to 10 years in prison. In practice, the punishment in Harris County since 2010 has been just 3 and a half months according to a database released by the Harris County District Attorney's Office. 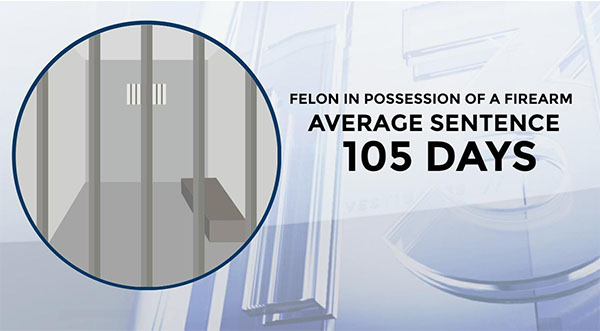 We want to offer this note on demographics of murder suspects. Statistics from the State of Texas show murder suspects are a racially diverse group of people, as are all Texans. ABC13 sent surveys in English and Spanish to everyone convicted of a gun murder regardless of race. The respondents were all people of color. We interviewed any respondent willing to be interviewed who was serving time within a three hour drive of Houston. 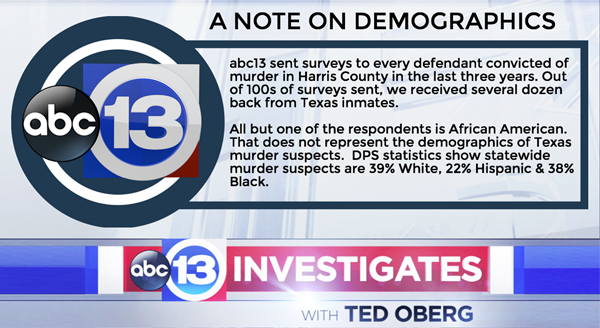