How a 15-Year-Old Stopped More Killings in Texas 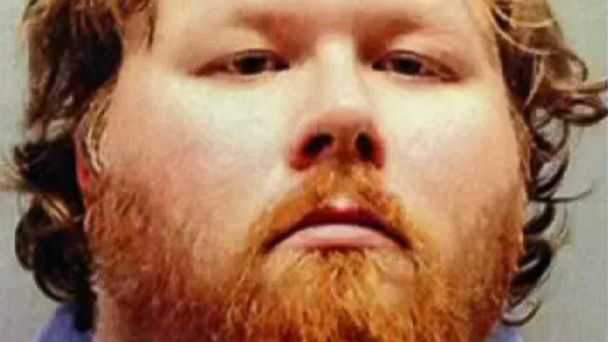 The Texas gunman who killed six people was out to murder more family members, police said, and a wounded 15-year-old at the house stopped him from causing even more carnage.

The 15-year-old was allegedly shot by the gunman, but managed to tell police who he was before she was rushed via helicopter to a hospital, where she was in critical condition, according to authorities. She is the lone survivor of Wednesday's bloody rampage at a home in Spring, Texas.

The teen managed to dial 911 after she was shot - telling police that the man shot four of her siblings ages 4 to 13 and two adults before fleeing the house to try to kill her grandparents.

"She was able to provide us the name of the person who shot them, where he was going next," Constable Ron Hickman said during a press conference late Wednesday. The constable had initially said the gunman was her father, but authorities backed away from that statement early today, saying the relationship was unclear.

Police called the girl their "only clue" in finding the shooter, who is now in custody. She also placed the 911 call that alerted police of the shooting, which happened late afternoon in a quiet neighborhood in the Houston area.

His victims were all family members. Four of them were children, two boys ages 4 and 13 and two girls ages 7 and 9. Some of the children were adopted, police said.

The children's mother was out of state at the time of the shootings, police added.

The children were being cared by two other family members -- a 33-year-old woman and 39-year-old male, who were also killed. They were husband and wife, but it was not immediately clear how they were related to the suspect or the children.

The alleged gunman, who was caught after an hours-long stand-off with police, was out for even more blood.

"The grandparents were also targets," another police offer said at the press conference. "Fortunately, they were brought out of the house before that happened."

Detectives will interview the suspect, who surrendered after very intense hostage negotiations, to learn more about what triggered the rampage.

Editor's Note: This story has been changed to reflect that the Harris County Sheriff's Office this morning identified the suspect in the Texas shooting as Ron Haskell, 34. The Constable's Office previously identified a different person as the suspect to ABC News. That individual's name has been removed from this story.