But drivers told ABC-13 that term is insulting to the potholes.

One section of city road has become ground zero in the city's apparent Sisyphian effort to fill those holes and make driving safer, records obtained by Ted Oberg Investigates shows.

The craters are along a stretch of Lawndale that runs underneath a railroad trestle on Houston's border with Pasadena. There is more gravel than pavement. Pipes have fallen from the bridge walls. The wretched road conditions makes it difficult to drive.

"Fix it," frustrated driver Rock Calloway demanded of the city. "We paid for it."

Indeed, Calloway and his fellow Houston taxpayers have been paying for it over and over again.

Records show that city of Houston crews have been out on this spot 38 times since 2010.

The repairs weren't comparatively high-dollar items costing $32,000, but they didn't last long. On average it means city crews out there repairing this road every six weeks.

City officials acknowledge the problem and is now evaluating the road for a longer lasting -- but costlier -- fix.

Road conditions have been front-and-center in the upcoming mayoral race in November. 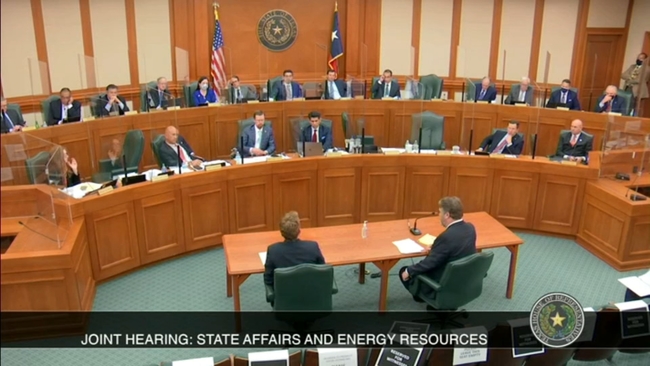