Houston USPS workers not getting paid on time 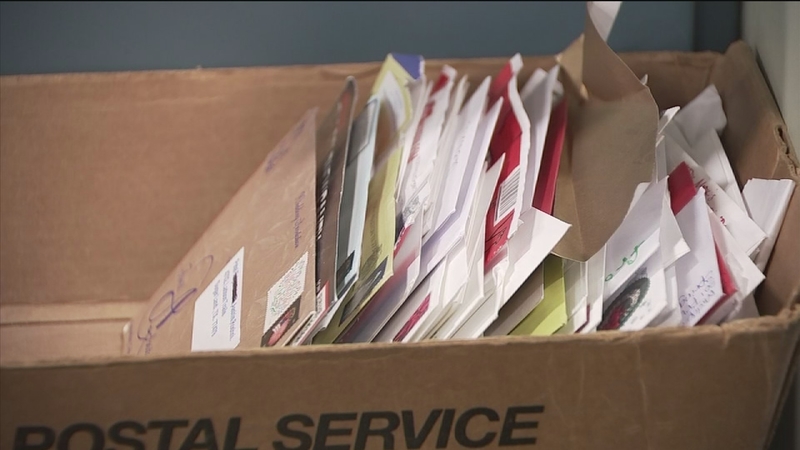 Houston USPS workers not getting paid on time

HOUSTON (KTRK) -- Houston post office employees say they are not getting paid on time. It's happening at a Houston mail processing facility that has been the center of customer complaints about slow mail delivery.

Employees we spoke with say they have not been paid on time. At least one worker is still waiting for her check.

"When Tuesday came, the day that I get paid, it said zero, zero," employee Brittany Moore said.

Moore says her last pay check from the US Post Office did not arrive on time and she still does not have the money in her account days later. Moore says it's making life very difficult.

"I have to go up and tell my landlord I don't have nothing to pay them with," she said.

Post Office officials did not respond to questions about he missing money, but a Postal Workers Union official said the agency is having trouble processing some payments.

We've heard from nearly half a dozen workers, many from the North Houston Processing and Distribution Center who say they too have gone weeks without getting paid.

"They are saying they don't know where the checks are, they lost them, it wasn't in the system," said another USPS worker, who didn't want to be identified.

He told us a day after we started making calls some employees did receive paychecks but the delay was costly.

"A lot of people are incurring late fees, restore fees, all type of different fees from not having their money," he said.