KTRK
By Lauren Lea
HOUSTON (KTRK) -- A warm meal can warm hearts and, for those in mourning, a heaping plate really helps.

"It's nice to know how many people really appreciate what we do for them all the time," explained Harris County Sheriff's Deputy James Morrow. He was eating at a Tomball-area restaurant called New Season Catering on Monday during an officer appreciation luncheon.

It's a way for the community to say thanks and to give officers a quick break.

Officers say following last week's deadly ambush in Dallas, they've been on the receiving end of random acts of kindness.

"We cannot afford to be complacent any time, but right now way more so than normal," Morrow explained. The random acts of kindness and friendly faces can help ease his daily worries.

"Just thinking about how careful we have to be. How hard it is to still try to act appropriately with everyone and still hold your guard up as much as we need to right now."

Some departments are making changes to make sure officers stay safe.

"They do things in pairs as much as they can. If they hear an officer go out on something, another one is en route to back them up," explained Harris County Constable Precinct 4 Assistant Chief Michael Combest.

The Dallas and Baton Rouge police shootings have been tough not only on officers, but also their families who worry about them coming home every day.

"Silently, I pray every day for his safety as well as the other officers that are on the street, yes. Daily," explained Jennifer Bates. She started a non-profit called the Houston Law Enforcement Officer Family Support Unit to provide a support system for family members of Houston police officers. Her husband has been an HPD officer for 15 years.

"He's been drug down the street by suspects. He's been shot at. You know, back during those times, I didn't know other wives so you're alone when you get that phone call in the middle of the night saying, 'Hey, I'm at the hospital, but I'll be okay.'"

Her support group helps ease the stress and fears of other family members and spouses just like her, especially now.

"It's more dangerous because you just don't know if something like that is going to occur here in Houston," she said. "You're wanting them to be more aware of their surroundings and be more vigilant when they're out there patrolling on the streets." 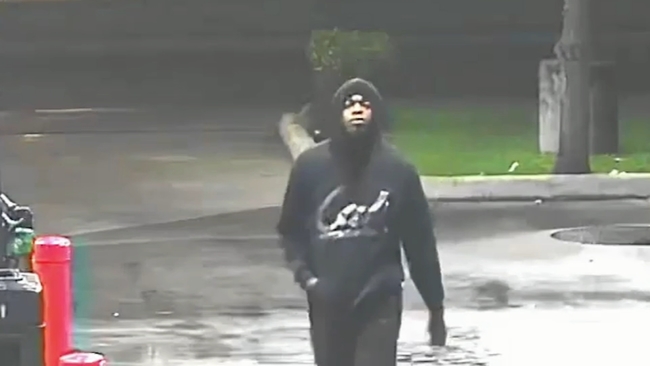 Moms robbed shortly after dropping kids off at bus stop 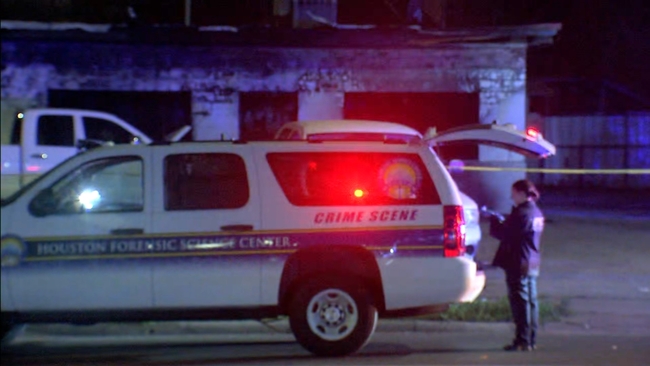 Woman dies after being found shot behind burned out building 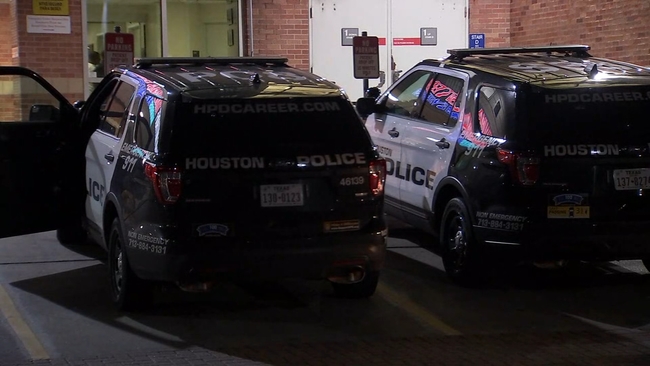 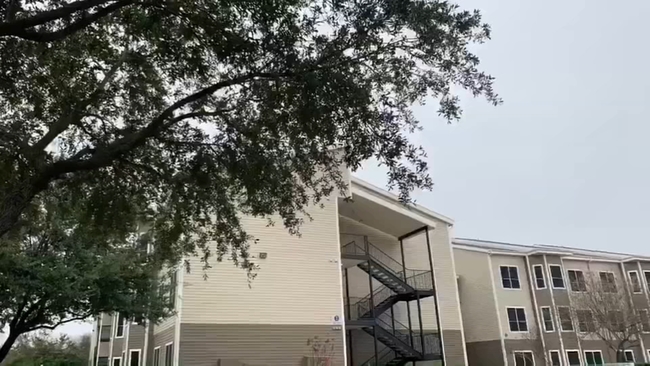